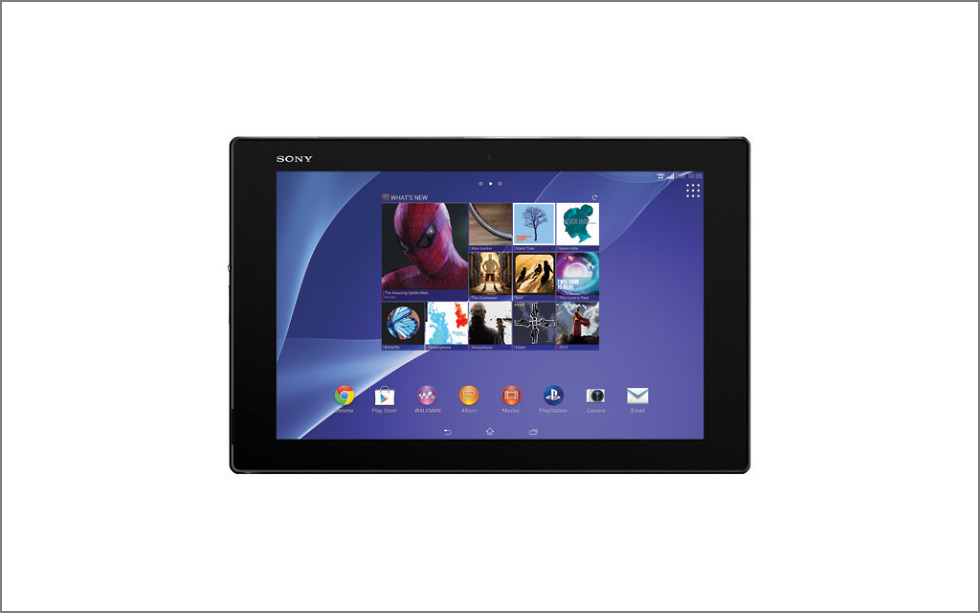 Within the last hour, we reported that Verizon would put the Sony Xperia Z2 Tablet up for pre-order starting tomorrow. Verizon has now made that news official, by announcing an exclusive hold on the tablet in the US that will run customers $599. For a limited time, Verizon will let you buy Sony’s flagship tablet for $499 with a new 2-year contract, though that sounds like the worst deal in the history of tech.

The tablet will be available in Verizon stores on July 17, just as we reported.

For those new to the Xperia Z2 Tablet, you are looking at a device with a 10.1-inch full HD display, 2.3GHz Snapdragon 801 processor, 8.1MP rear camera, 2.2MP front camera, 32GB of internal storage, micro SD support up to 128GB, 6,000mAh battery, Android 4.4.2, is just 0.25-inches thick, weighs 15.48oz, and carries IP55 and IP58 durability ratings. That means that the tablet is dust proof, plus waterproof against low pressure jets of water. It also connects to Verizon’s 4G LTE network.

By all means, this is a flagship tablet worth a look.