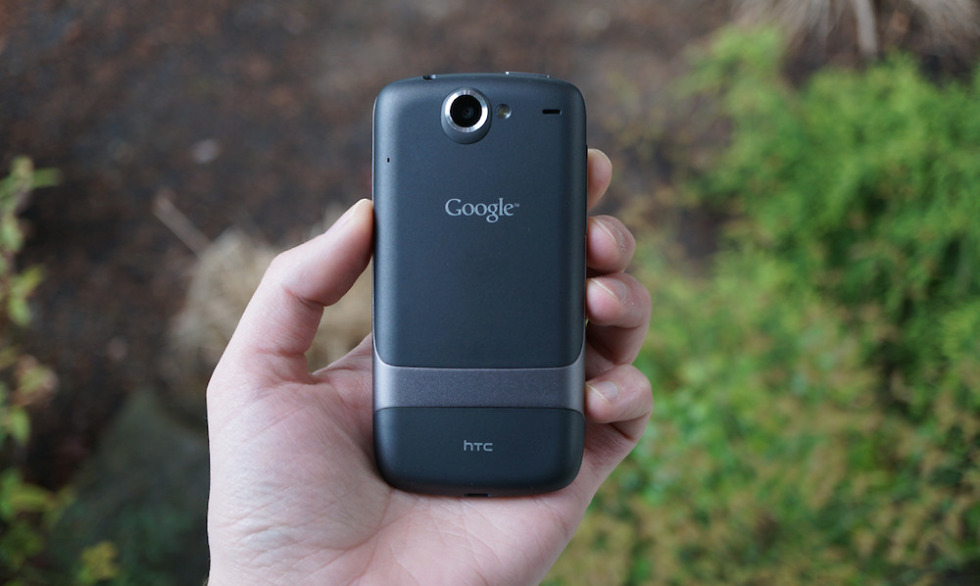 Despite numerous reports to the contrary, Google evidently won’t kill its Nexus line of smartphones and tablets in favor of Android Silver devices. That’s according to the company’s own David Burke, head of Android engineering and the Nexus program.

Android Silver will reportedly be marketed as the “premiere” Android experience – manufacturers will build smartphones to Google’s specifications, pre-load them with minimal bloatware, and sell them through major carriers like T-Mobile and Verizon. Trained staff will purportedly be on hand at retail locations to explain features, and handsets designated as “Silver” devices would be guaranteed faster updates and perks like 24×7 support, a loaner phone program, and an anti-theft suite of apps.

Some publications took this to mean Silver would replace the Nexus line entirely, but Burke says that isn’t so. He explained to ReadWrite that the Android team develops new versions of Android with a device in mind to highlight specific functionality. History proves as much: the Galaxy Nexus included NFC to support Android Beam, while the Nexus 7 (2012) showcased Android 4.1’s reworked tablet UI.

We can safely assume, then, that the HTC Volantis won’t be the last Nexus device after all.