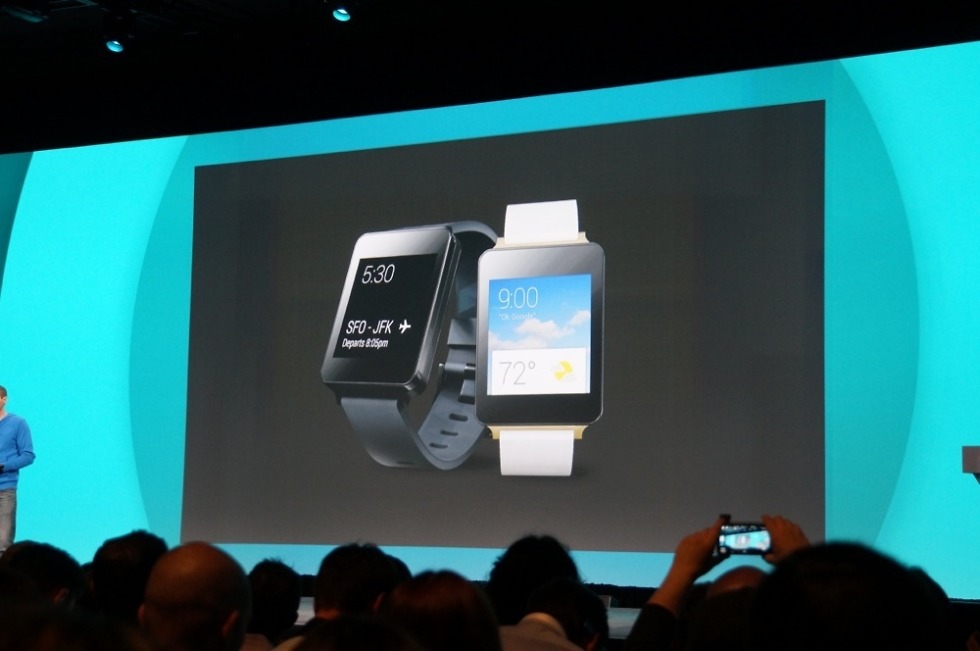 We are only an hour into the keynote for Google I/O 2014 and have already seen a number of massive announcements. We’ll have more on all of that soon, but wanted to quickly point out the first hardware announcement of the day – Android Wear watches will be available later today on Google Play.

Google didn’t announce pricing just yet, but the LG G Watch and Samsung Gear Live can be purchased this afternoon.

The Moto 360, unfortunately, will not be available until later this summer. That news, as you can imagine, drew all sorts of sighs from the crowd. But hey, Android Wear today! 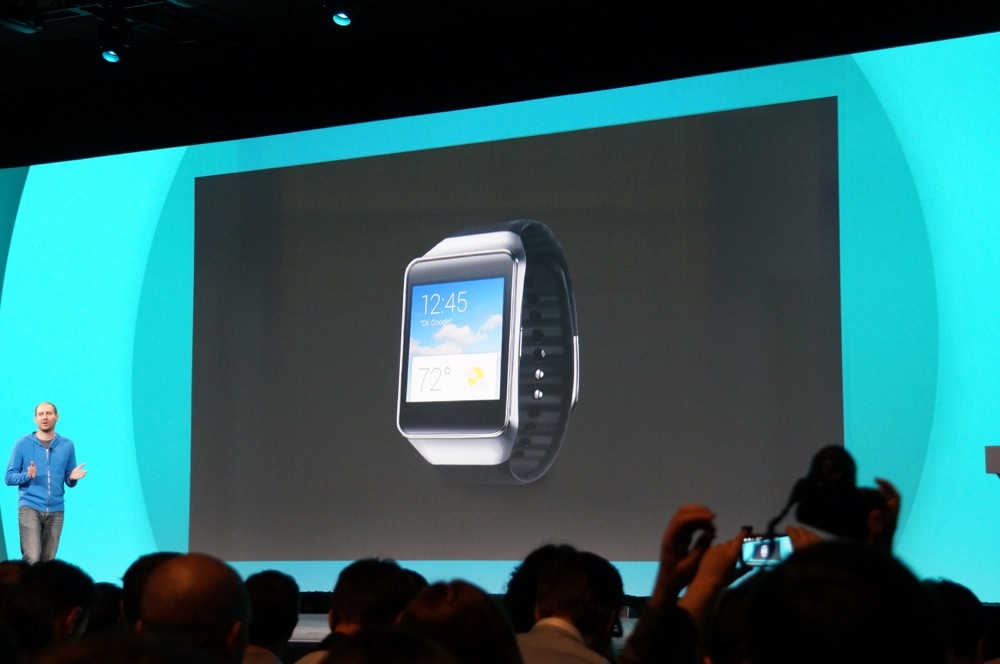