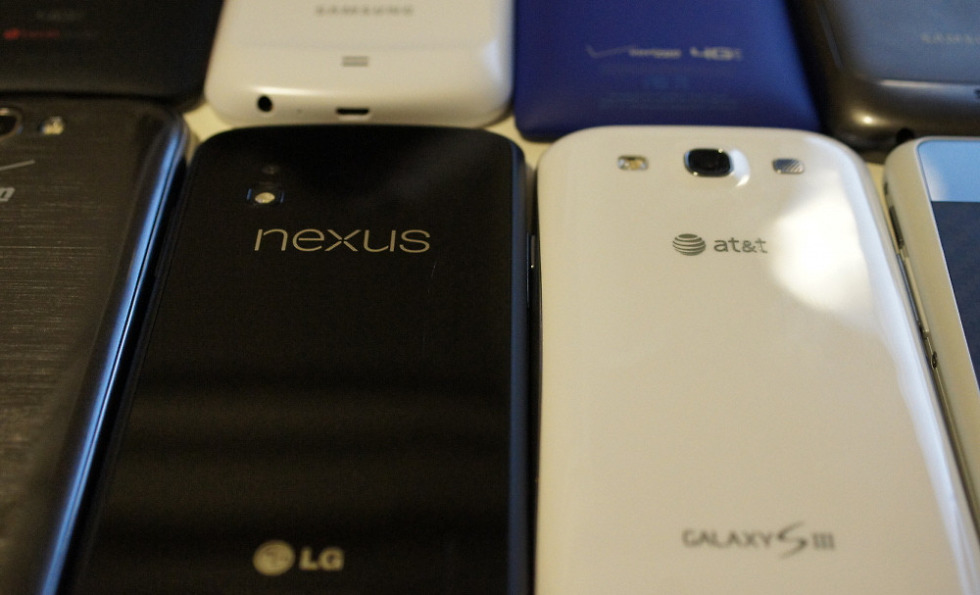 Here we are almost two years later, T-Mobile has gone all Uncarrier on us, smartphone payment plans are taking over, 2-year contracts are dying, and almost everyone claims to have a massive LTE network. So let’s ask again, to see if anything has changed.

Why are you with your current carrier?