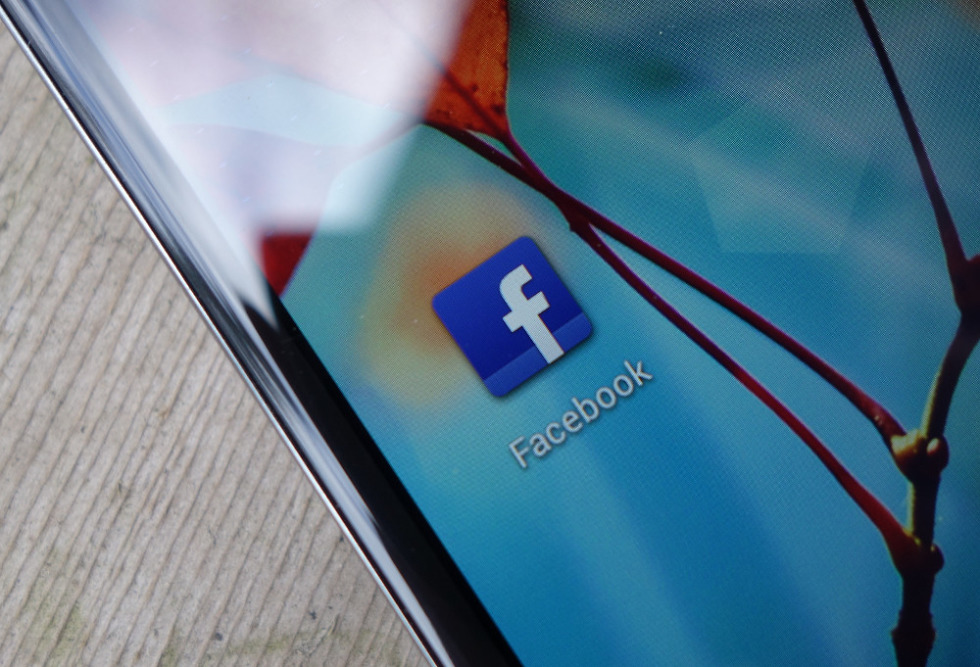 In a post on their engineering blog today, Facebook said that it was about two years ago when they became a “mobile-first” company. The struggle with that outlook is the definition of mobile is not the same all around the world. To make sure that its application will give the same Facebook experience to people around the world, Facebook traveled to Africa to study what “mobile” is in emerging markets to help define its strategy going forward.

Facebook’s engineers made this trip because when you stack the basic “mobile” devices that we see here in North America, Europe or Asia. They found that in emerging markets, data is very hard to come by to start with and buying more when you need it is even more expensive. Facebook came back from this trip with a list of ideas and ways that it wants to make sure to implement to ensure that its app will function well.

The entire post is a very good read about Facebook’s thought process and intentions for its application going forward. Facebook said that from now on it would be testing any updates in low-signal areas to see how the app responded among other factors. All-in-all Facebook intends to make their application better in all situations going forward; that’s something we can always get behind.

We have included the main bullet points for this new strategy, but feel free to hit the link below to read the whole post.