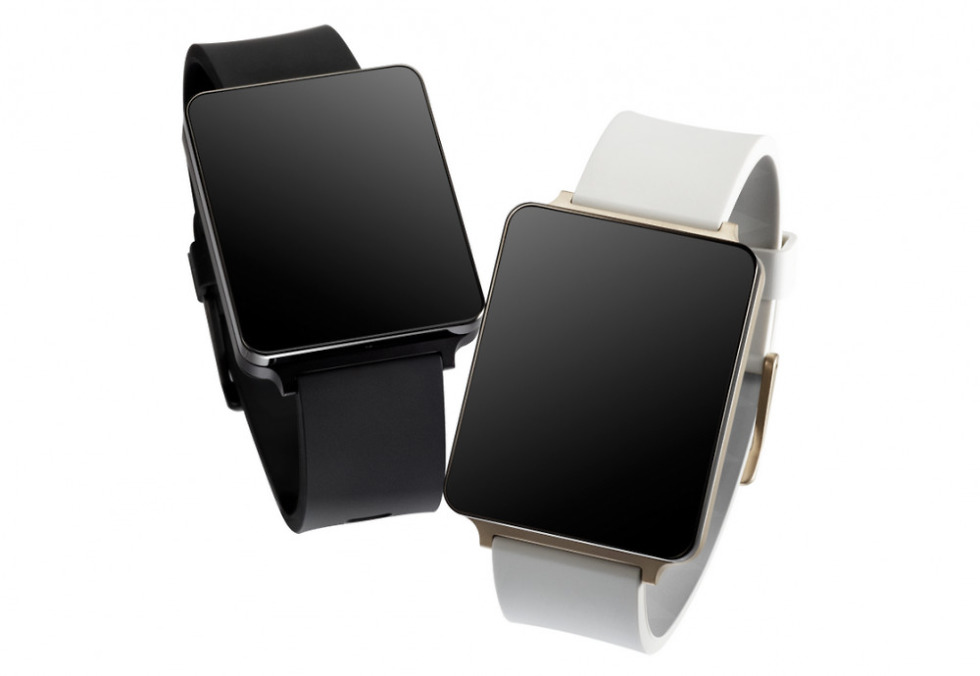 The LG G Watch is rumored to be the reference device for Android Wear, meaning that this is the device that Google has done most of its Android Wear development and testing on, but it is also the device that will set the table for other Android Wear products. Should that idea be true, then you should expect the G Watch to be the first Android Wear device to launch, likely around Google I/O (June 25-26). A new rumor out of Modaco corroborates that idea, stating that we could see the G Watch hit retail shelves around July 7 for a price below Samsung’s lower end Gear 2 Neo ($199). They did not reveal exact pricing.

In related news, G Watch leaker @upleaks has given us a spec list for the Android Wear watch. According to images posted to Twitter, the LG G Watch will feature 4GB storage and a 1.65-inch TFT LCD display, weigh 61g, and sport a standby time of 36 hours, thanks to a 400mAh battery. Sensors on board include those for ambient, touch, pedometer, and tilt.

We already dug through the system dump from the G Watch, revealing all sorts of Android Wear cards for Google Now items, plus clock faces, potentially apps, and the full build.prop.

What do you guys think about the G Watch now? I know that the Moto 360 is still the early favorite to earn your cash, but we now know quite a bit about the G Watch. Is 36-hour standby time enough? Does that mean we are getting one day of actual use? How good would a sub-$200 price be?