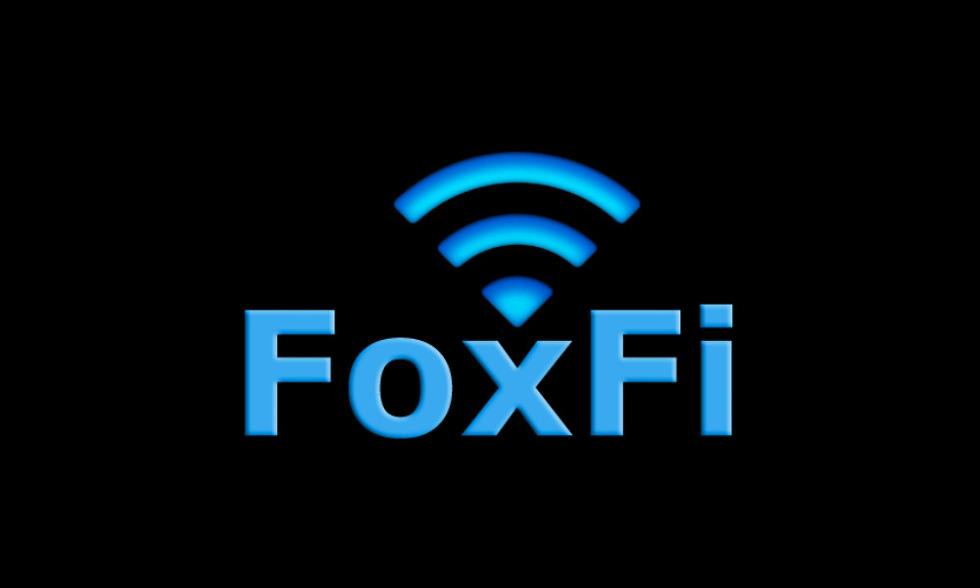 Back at the end of April, popular WiFi tethering app, FoxFi, received an update that brought back WiFi hotspot abilities to non-rooted Samsung phones on Verizon. Today, a new update makes the same feature available to HTC phones on Verizon’s network, including the DROID DNA and HTC One. The developer didn’t specify if that includes the One (M8), but I would imagine that it does.

Keep in mind that in order to use the WiFi hotspot feature, you have to trust in FoxFi, because it opens a VPN connection and installs a certificate. To get around Verizon’s attempts to block free tethering, trickery is almost certainly involved on some level, so understand what you are getting yourself into.

For those new to WiFi tethering, just understand that apps like FoxFi are a way for you to fully use the data connection you already pay your carrier handsomely for. By setting your phone up as a hotspot, you can give things like a computer or tablet internet access from anywhere in the world. It’s awesome. Well, carriers don’t exactly think so. Carriers used to like to charge you a single price for your data package, but then limit you on the uses for that data package. Before shared data, you used to have to buy a data plan to use with your phone, but then buy a separate plan if you wanted to use that data connection to give data to other devices. It was a complete, double-dipping scam by carriers.

The need for tethering apps has diminished over the years, mostly because carriers now include hotspot for free with their shared/tiered data plans. They now include it because your shared data plan has a limit that they would love for you to eclipse, so that they can charge you an arm and a leg in overages for. Fun, right?

UPDATE 11/21/15:  Verizon seems to have killed FoxFi for the time being. Read more here.