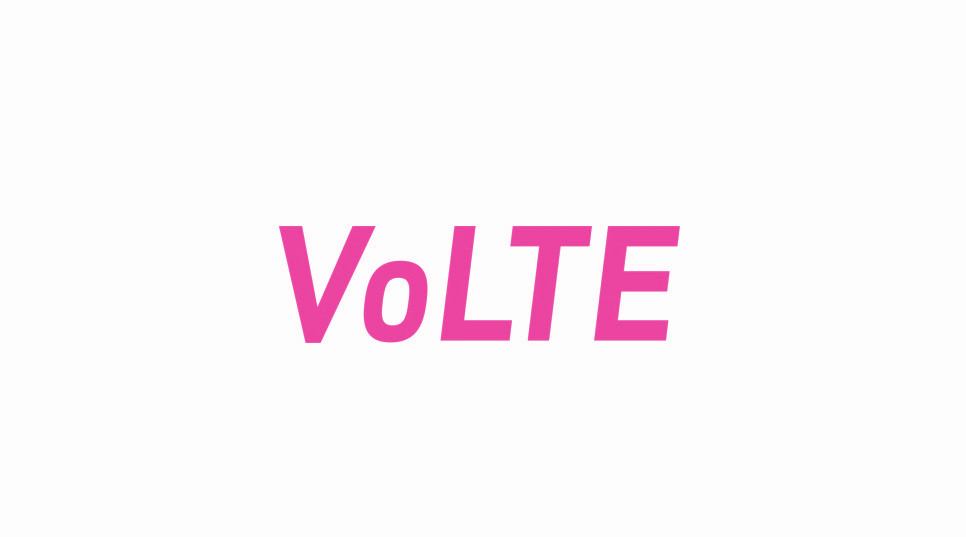 T-Mobile went live with VoLTE service in Seattle back at the end of May. As of this week, they have expanded to San Francisco, according to CEO John Legere.

For those not familiar, Voice-over-LTE (VoLTE) allows users to place higher quality voice calls over their LTE data connection, but also use data at the same time. It is the future of LTE, a service that both AT&T and Verizon have already announced plans for. AT&T launched VoLTE on May 23 in a handful of smaller markets, while Verizon is waiting until later this year to go live with a full, nationwide launch.

On a related note, we have also heard from readers who are seeing VoLTE service in Chicago and NYC.