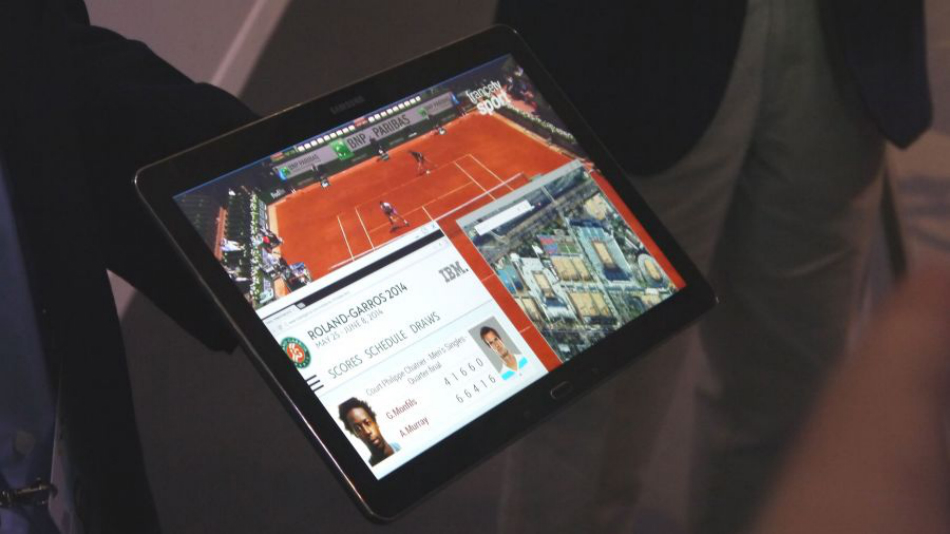 Display technology for mobile devices is booming – phones and tablets are seeing displays well over Full HD (1080p), with QHD being all the rage right now. Recently, at an event in Paris, Qualcomm was caught demoing a prototype tablet from Samsung, which featured a reported 12.2″ 4K (aka UHD) display.

Qualcomm was showing off streaming capabilities of the device, powered by a Snapdragon 801 processor, but the incoming stream was only 720p. However, the rep began streaming multiple feeds, allowing the clarity of the device to soak through to the viewers.

Qualcomm’s Senior VP of Product Management, Raj Talluri, told TechRadar at the event that 4K tablets would be with us before the end of this year.

So, are consumers ready for 4K on our tablets? LG recently unveiled the G3, which features a 5.5″ display, pushing a QHD resolution of 2560 x 1440. Public feedback for the device seems overly positive as of right now, so maybe 4K for larger displays is the logical move for OEMs.

What are your thoughts on the pixel war?

Update: It was actually Orange showing off an LTE demo, not Qualcomm. 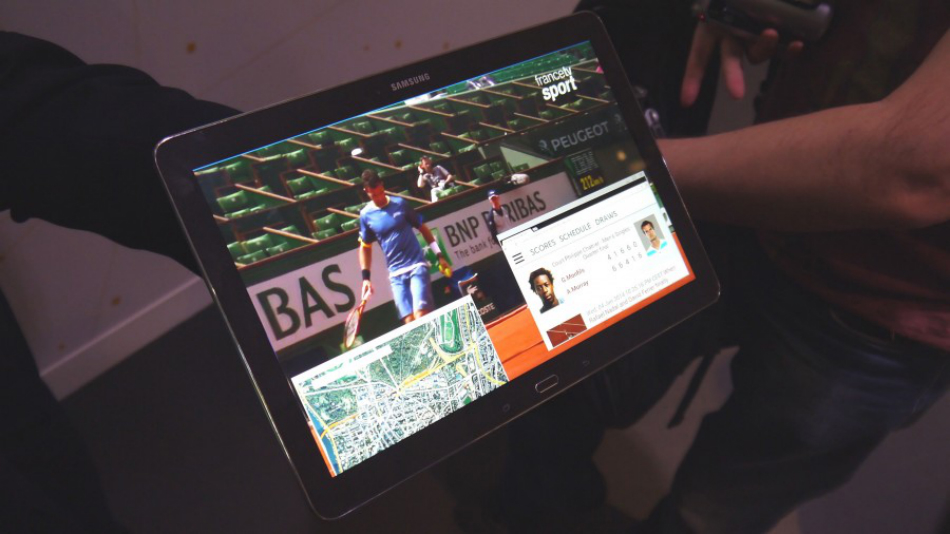