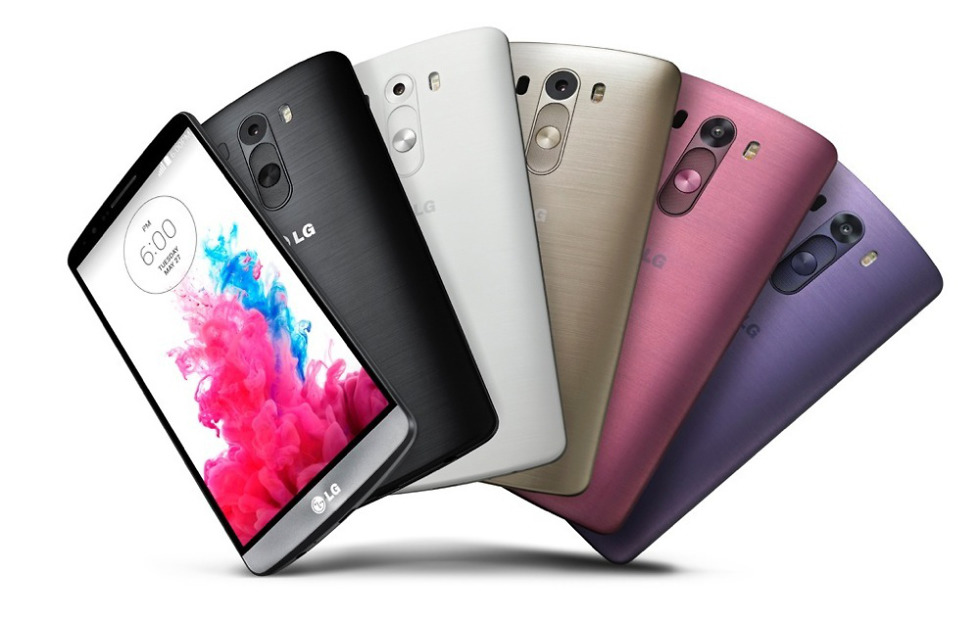 According to Korea’s ET News, the LG G3 is absolutely dominating sales over Samsung’s Galaxy S5. For right now, LG’s newest flagship is only available in Korea, but that does not mean the company is not selling a ton of units. In fact, according to the report, LG is selling 25-30,000 G3 units daily to smartphone-hungry consumers. As for the Galaxy S5, Samsung’s flagship device was only seeing 7-8,000 units sold daily during its launch period.

It is stated that LG’s marketing presence is no where near Samsung’s in Korea, so with the company allowing the device’s specs to do the talking for them (such as the 5.5″ QHD display, Snapdragon 801, and 13MP camera w/ OIS+), it is a relief to see LG chipping away at Samsung’s undisputed Android throne.

So, do these numbers confirm that the world is not impressed with Samsung playing it safe with this year’s Galaxy S5? We would like to think so.

Let’s see a show of hands – who here is picking up a G3 when it launches in America? /me raises hand