A new HTC device was announced late last evening, the HTC One (E8). The device is being prepared for Asian markets, so Americans should not get too excited over its debut. The device is made of a polycarbonate unibody frame, making the device much lighter than the One (M8). In fact, the device features quite the little spec sheet, making it much like the One (M8), except minus the UltraPixel camera and metal body. 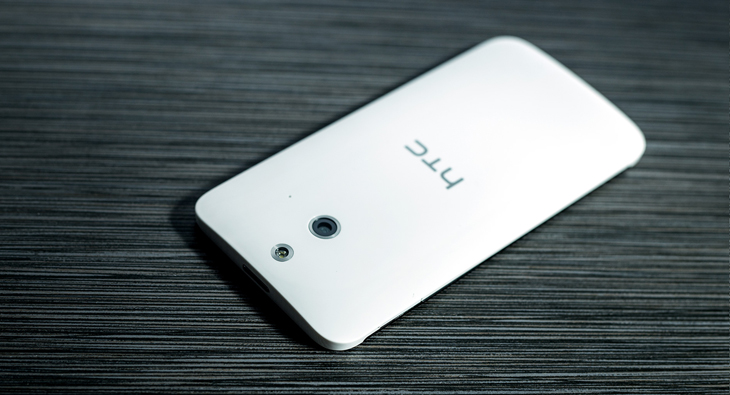