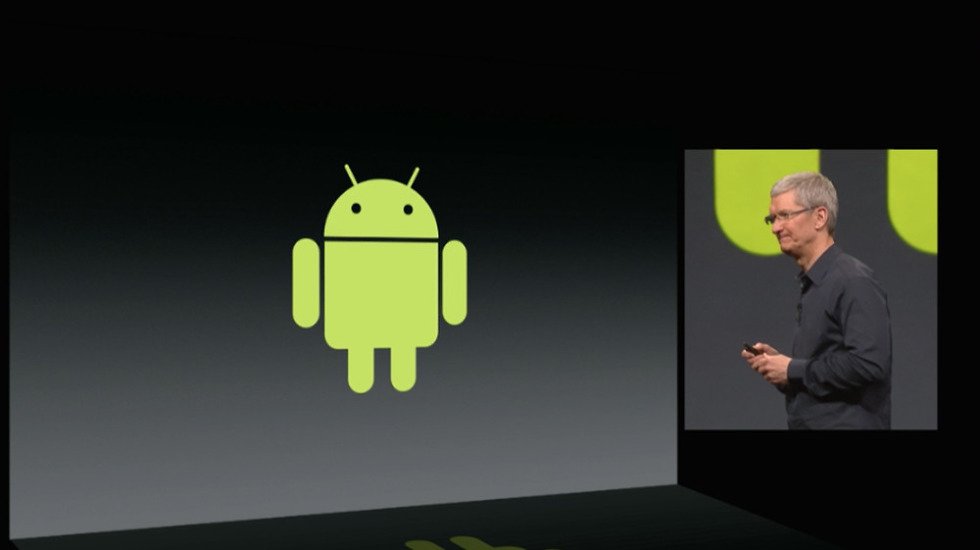 Want your first fighting words out of today’s WWDC event? Tim Cook just dropped some of the dirtiest in years, essentially claiming that your life sucks if you own an Android device.

When talking about the 130 million customers of theirs that purchased their first Apple devices this year, Cook brought up the fact that many (no specific number) came over from Android. Of course, he couldn’t just say that they came over from Android, he had to say that they made a mistake by purchasing an “inferior” device initially, and sought a “better life,” so they came to Apple.

“They had bought an Android phone, by mistake, and then had sought a better experience, and a better life. And decided to check out iPhones and iOS.”

Yep. Things are only heating up at our live blog.