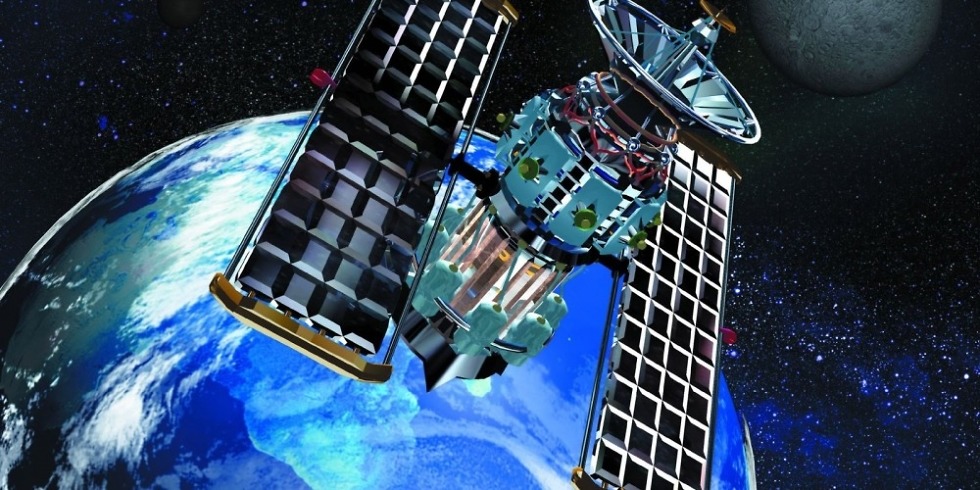 Not content with hot air balloons, Google has its sights on higher-flying objects. According to The Wall Street Journal, the search giant plans to spend between $1-3 billion constructing a fleet of satellites to provide internet access to people in remote areas of the world.

The report says Google will begin with a small fleet, but the company’s endgame is to blanket the sky with cheaper, lightweight (less than 250 pounds) satellites that would beam internet access to inexpensive ground antennas.

The effort is being spearheaded by Greg Wyler, founder of the engineering startup O3b Networks Ltd. He and O3b’s chief networking officer recently joined Google, along with several employees from satellite company Space Systems/Loral LLC. In all, the WSJ‘s sources say about 15 people are working on the project.

Other companies have pursued similar strategies without much success. A Microsoft-backed effort ballooned to $9 billion and faced regulatory and technical hurdles impossible to overcome. Satellite internet provider Iridium Satellite LLC entered bankrupty less than a year after it began offering service to customers.

WSJ spoke with a consultant who said the cost of satellites has dropped in recent years, who estimated Google could launch 180 satellites for as little as $600 million, but the plan is still at risk of cost overrun.

Luckily, satellites are only one of many ways Google intends to spread internet around the globe. Many speculate the company’s acquisition of aeronautics company Titan Aerospace two months ago will lead to the replacement of Project Loon’s balloons with solar-powered, internet-deploying drones.

Don’t be surprised if a Google satellite passes over your hometown one day.