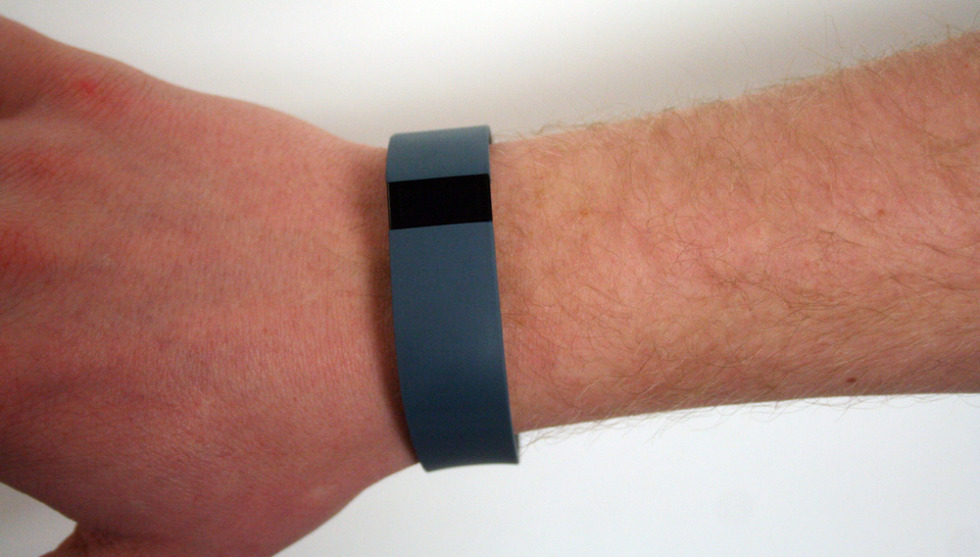 Starting today, if you pick up a One (M8) from HTC at an AT&T retail location, you could walk away with either a FitBit One or FitBit Flex for $50 off of its suggested retail price. Apparently, AT&T is the only carrier to pre-install the FitBit app as bloatware on its version of the One (M8), a fact we were unaware of.

Without the $50 discount, both FitBit devices retail for $99, so bringing them to $49 sounds like quite the bargain.

Here is an excerpt from the presser.

Starting Friday, May 23rd, AT&T customers can save $50 on a Fitbit One or Fitbit Flex with the purchase of a HTC One (M8). In addition to this offer being available exclusively to AT&T customers, AT&T is the only U.S. carrier with the Fitbit app pre-loaded on HTC One (M8). Fitbit achievements are integrated directly into the experiences of the HTC One (M8) with results displayed in HTC BlinkFeed™ and the Fitbit dashboard, which makes it quick and easy to check progress.

HTC One (M8) is available for zero down or no commitment, or $199.99 with a two-year agreement. With AT&T NextSM there is no down payment, no activation fee, no upgrade fee and no financing fee. The device comes in Gunmetal Gray and Glacial Silver.

Ready to get your fitness on? Head to AT&T to grab the deal.