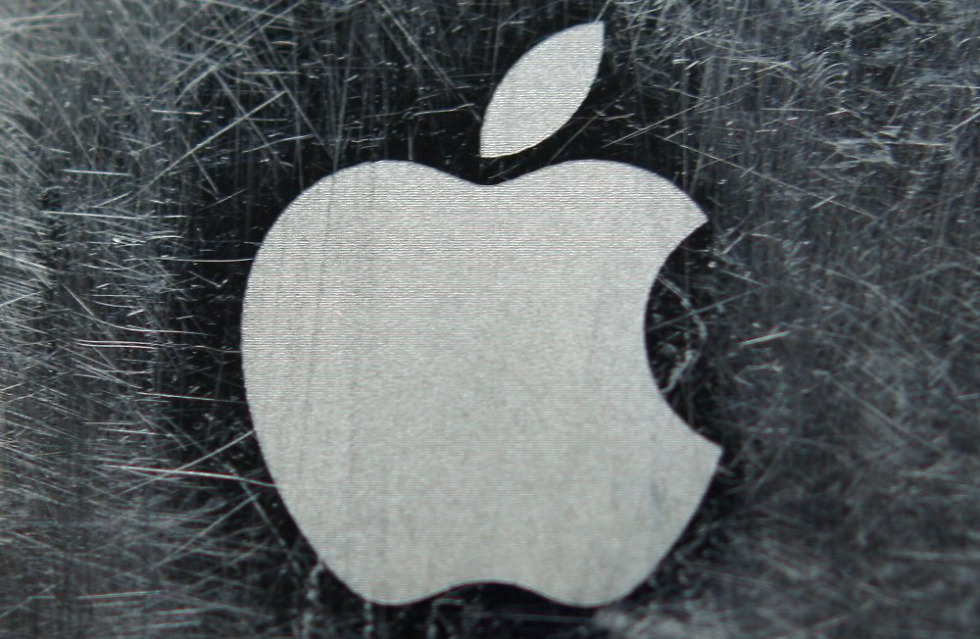 A serious iMessage bug that has plagued Android converts for years, is now finally getting the attention it deserves. Today, Apple said it has issued a server-side fix for an issue that causes people who switch from an iPhone to any other phone, to miss SMS messages.

The problem has long stemmed from iMessage’s behavior associating cell phone numbers, numbers the messaging service uses to identify iPhones. When an iPhone user texts an iMessage to another iPhone, the process works as intended – the message is identified as an iMessage and is sent through Apple’s servers to the recipient.

However, should the user ever switch to a non-iPhone, iMessage doesn’t always disassociate the user’s phone number, meaning texts from other iPhones are misidentified as iMessages, then lost in server limbo.

Apple says the bug hasn’t quite been solved completely, though. The company states it is working on a device-level fix that will come in a future software update, but that some former iMessages users should be able to receive texts from iPhone users without issue now.

Luckily, the company has plenty of motivation.