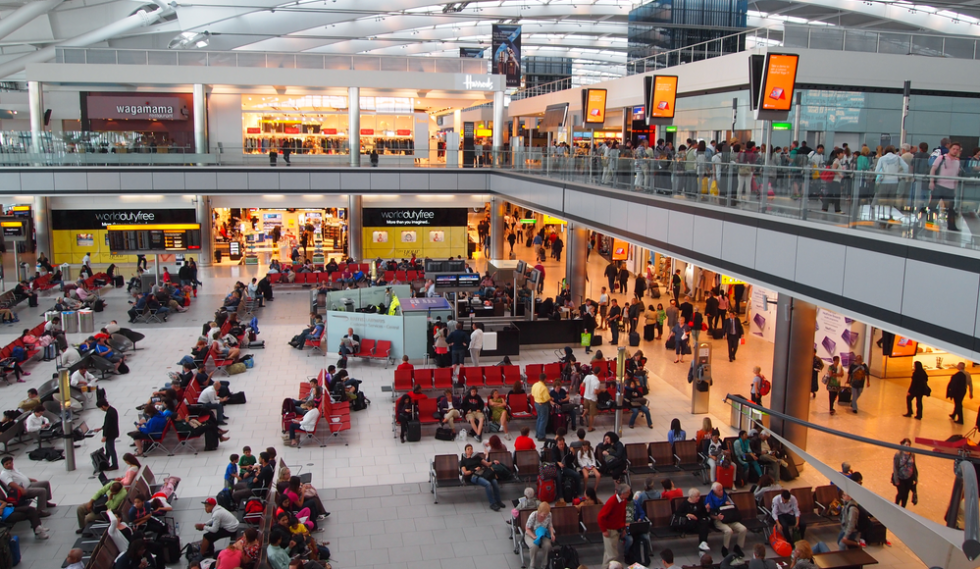 Forget the Olympics or the NBA or the Oscars or LeBron’s own app, Samsung has more marketing tricks up its sleeves, one of which includes taking over an entire terminal at Heathrow Airport. According to a quick press note from Samsung in Europe, the electronics beast will turn Heathrow’s busy Terminal 5 into “Terminal Samsung Galaxy S5” for the next couple of weeks.

The takeover means signage on everything from lounges, security, entrance and drop-off locations, and gates. Even the 172 digital panels in the main terminal, gate rooms and baggage reclaim areas will all say “Terminal Samsung Galaxy S5” instead of “Terminal 5.” There will also be images of the Galaxy S5 phone throughout, as well.

Not that I expect you to remember marketing ideas, but is there one in particular from Samsung that has stood out over the years? Is it the selfie from Ellen? Was it Jay-Z’s album release? Something else?