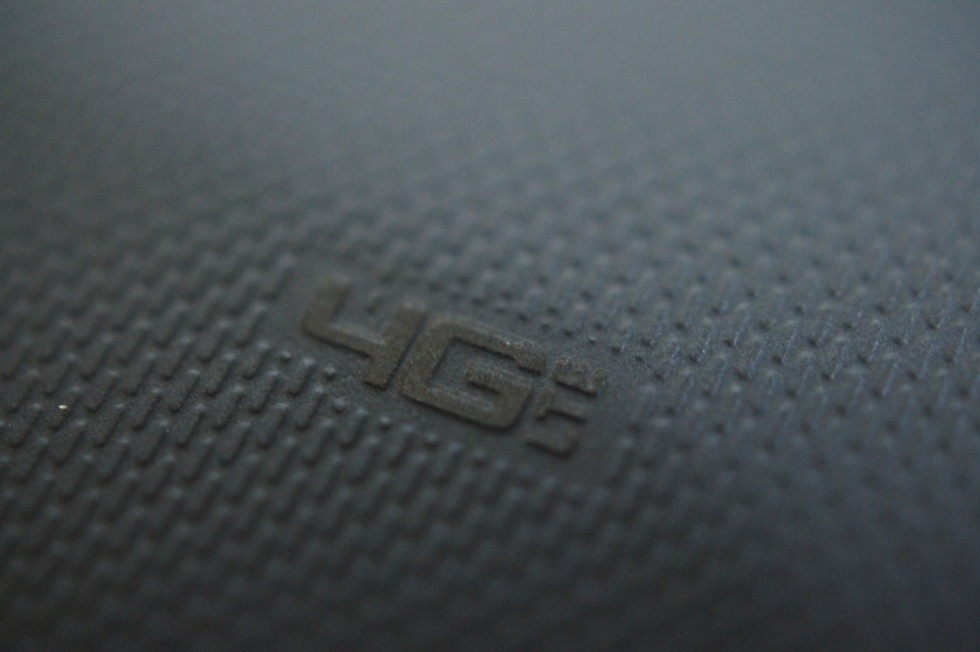 Earlier this week, we broke news on Verizon’s plans to introduce XLTE, which would be a rebranding of their 4G LTE service in major cities that are putting to use Big Red’s AWS spectrum to help bring data speeds back up to respectable levels. Verizon is telling employees that XLTE is the “brand for the AWS spectrum that advances our 4G LTE network.” We are fully expecting Verizon to unveil XLTE on May 19, this coming Monday.

Today, through an image posted to Twitter, our report has seemingly been confirmed my leakster, @evleaks. Evan posted a promotional image from Verizon that says “Introducing Verizon XLTE – Double 4G LTE bandwidth in cities coast to coast.”

Sources of ours gave us even deeper details, though. They are as follows:

Here is the image from today: