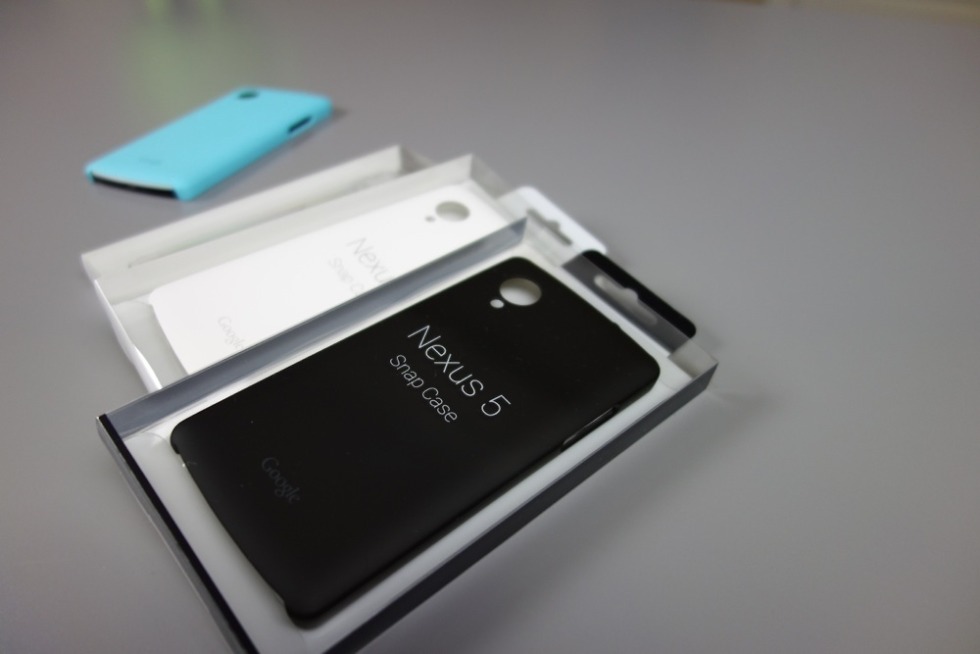 Earlier in the week, Google released an official Snap Case for the Nexus 5 with a whopping $29.99 price tag. As you would imagine, most were immediately turned off by the price even if the case was “designed specifically for the Nexus 5.” With companies like Spigen and Ringke selling similar slim cases for under $10 on Amazon, I can’t say I blame anyone for not wanting to fork out $30.

But as is always the case with official Nexus accessories, we still picked a bunch of them up to let you know if they are worth that extra premium price tag. We grabbed the aqua, black, white, and clear versions, but keep in mind there is a fifth silver case as well.

In the video below, you will see and hear my thoughts on the case, but if you want the short version, I’ll say this – these are solid minimal cases. They feel great, fit perfectly, and should offer you just the right amount of protection without adding bulk to your beautiful Nexus 5. In the end, $29.99 is probably too much for a case like this, especially with so many similar options out there for a third of the price. So if you want all things official-Nexus, you won’t be disappointed in these. If you want something similar and as good, hit up one of the links below. 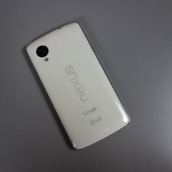 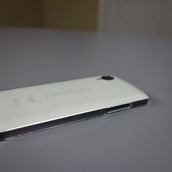 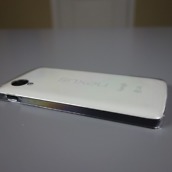 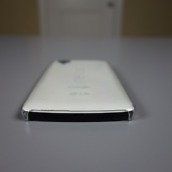 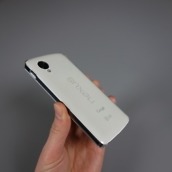 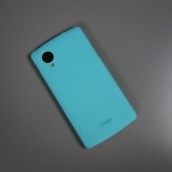 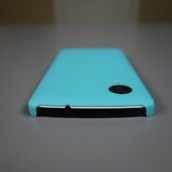 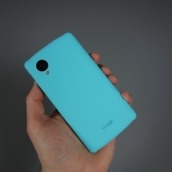 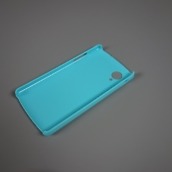 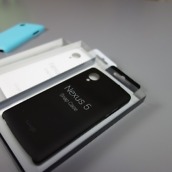