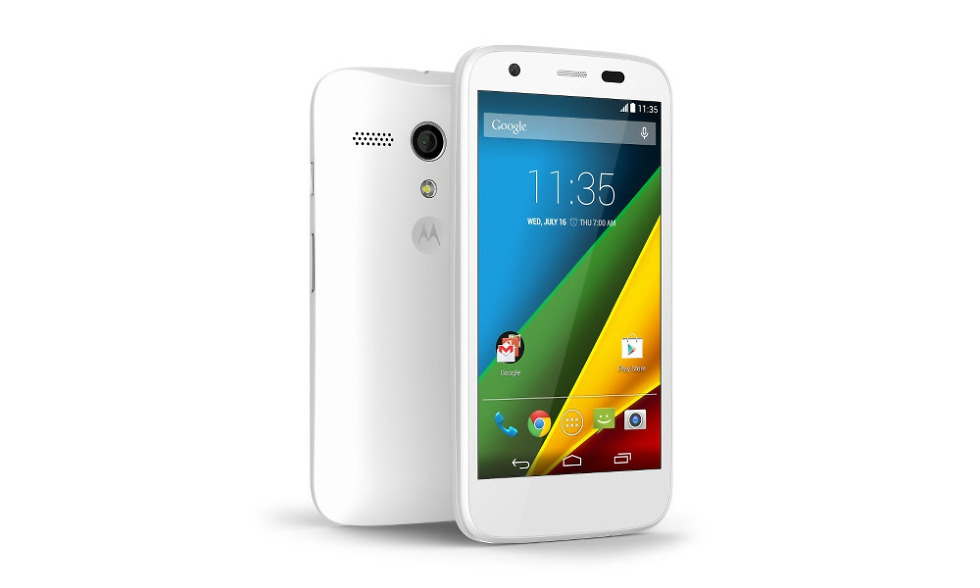 In case you missed it during last night’s Moto E unveiling, Motorola also announced that the Moto G now has an LTE model called the Moto G LTE. It comes in either white or black, runs on GSM networks (no Verizon model to be found), and costs $219 without a contract. The rest of the package is the same (outside of a newly included micro SD slot). Still, talk about an incredible deal on an LTE smartphone.

The device is available today from Motorola’s online shop.