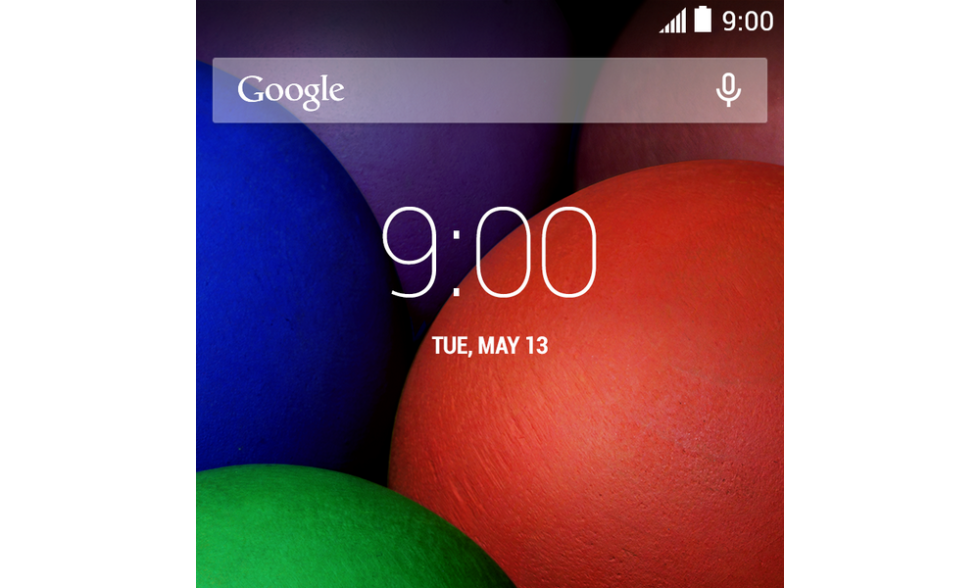 Motorola is hosting a press event tomorrow morning at 9am in London, with the plan reportedly being to introduce the world to the Moto E, a low-end device which should be priced even lower than the Moto G. Motorola’s goal will be to kill off dumb phones once and for all, allowing the entire world to access an extremely low-priced smartphone with connectivity to the world wide web and Google Play.

Of course, with a price tag that could be around $99 (or even lower), Motorola had to cut a few corners in the specs department, without sacrificing overall performance and features. The device is reported to feature a dual-core processor, 1GB of RAM, dual-SIM slots, 4.3″ display (probably not HD), 5MP rear-facing camera, 4GB of on-onboard storage (expandable with microSD slot), WiFi/3G/Bluetooth, and runs Android 4.4 “Kit Kat.”

To add to the excitement, @evleaks posted yet another render of the Moto E – this time in White. 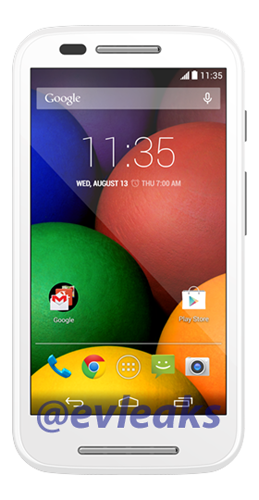