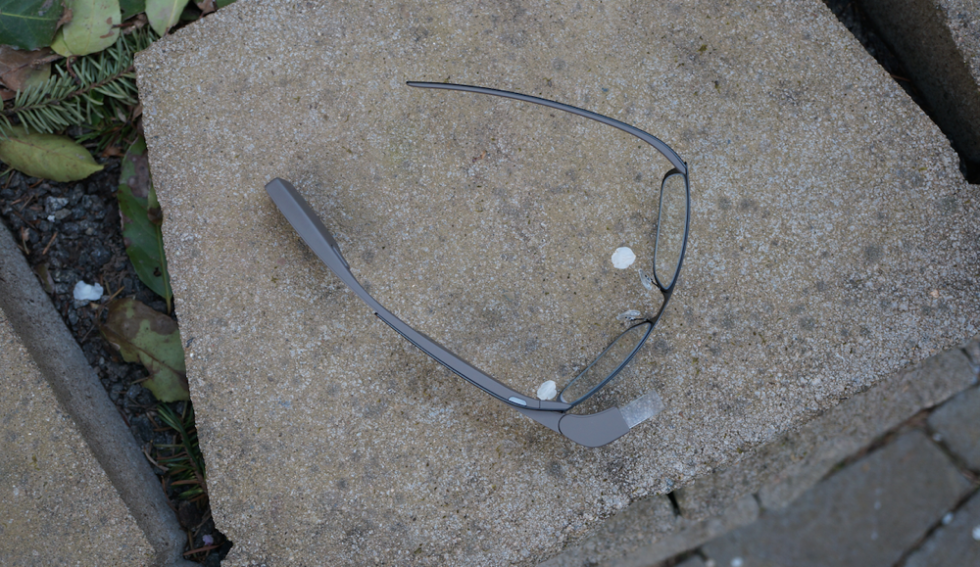 Google Glass is incredibly expensive. At $1,500, the Explorer Edition is a product aimed at at a select group of developers and tech enthusiasts who want to be a part of one of Google’s visions for the future. In other words, it’s not meant for the regular Joe, unless the regular Joe has a ton of cash to blow. The odd thing is, that most of the parts that make up Glass are pretty old at this point and probably not worth their $1,500 price tag.

According to a teardown of the wearable by Teardown.com, the sum of the parts may only add up to around $80. Let me say that again – $80.

If you consider the ancient TI OMAP 4430 processor (similar to the one found in the 2011 Galaxy Nexus), small battery, WiFi and Bluetooth modules, and low-end camera, the part list certainly doesn’t add up to much. From the outside looking in, only the prism used as the overhead display on Glass seems like the expensive component.

Google has already denied this dollar value, stating that the figure is “absolutely wrong.” So there’s that.

The number does seem quite low, especially when you factor in manufacturing costs and the level of engineers who have worked on the product. I’m not saying that $1,500 is justified, but $80 in parts doesn’t quite seem right. Teardown.com also noted that this figure was a “rough estimate” and that it may change after they finish a thorough breakdown.

If you bought Google Glass, I hope you didn’t just read this.