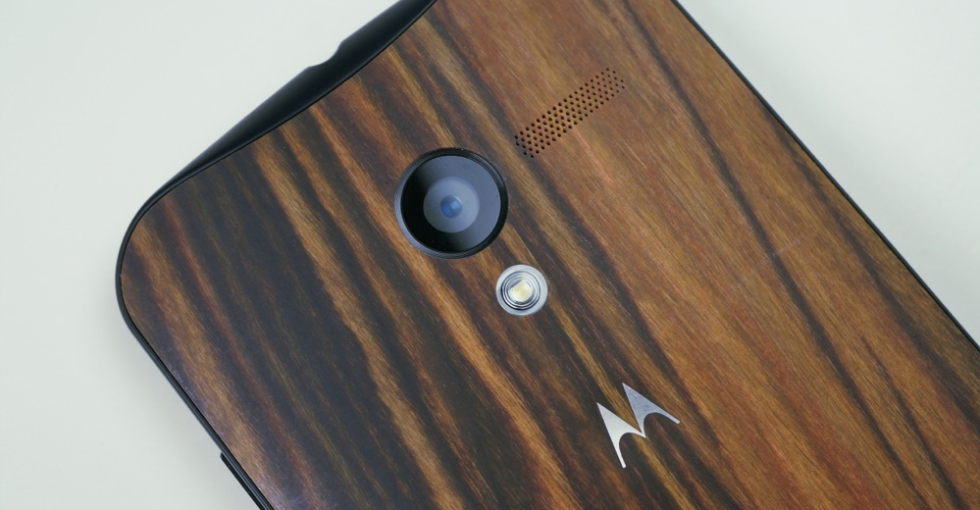 I feel as if I have déjà vu, since there seems to be no shortage of third party developers who continuously attempt to recreate the magic which Motorola released upon the Android community with last year’s Moto X. With the phone’s release, we instantly fell in love with a few of its features, including Active Display, Touchless Control, and Quick Capture.

Active Display has been taken care of with AcDisplay, a 3rd-party app which essentially brings all of the Active Display features to any device it is installed on. The next feature from Moto which developers are tackling is Quick Capture, with the alpha release of QuickCamera.

Quick Camera works exactly like Quick Capture, where as once the app is installed, it senses accelerometer data to instantly open up the camera app after a user triggers it with a few flicks of the wrist.

As of now, the app is quite basic, but does work quite well. Sensitivity can be customized for how hard you need to flick your phone, and future updates promise better sensitivity auto-detection of the stock camera application on any given phone, and better lockscreen bypassing.

To download and try for yourself, you will need to join the Google+ community for QuickCamera, then make yourself a tester on Google Play. Once you have followed those steps, simply download the app from Google Play onto whichever device you choose.

And of course, leave feedback on Google+ or on XDA, so the developer can make the app even better.