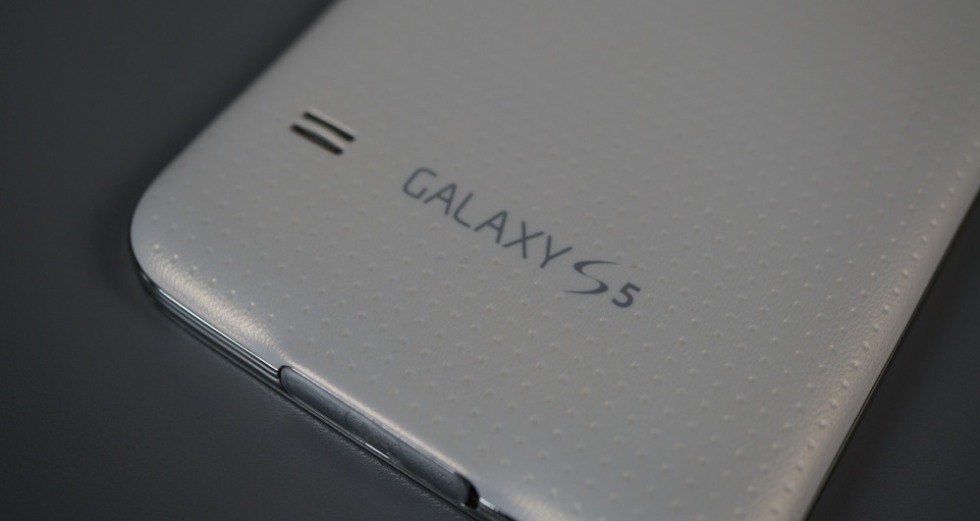 If you were looking for a launch-day update on your Sprint Galaxy S5 like some other carriers received, you were out of luck until today. The carrier is now rolling out an update for the device with minor, but welcome, changes to the device.

Bugs that have been patched up include camera capture failing while on a voice call, an alarm failure when deleting the alarm, email duplication issues, and issues when using Daydream in conjunction with the S View cover. Device responsiveness has also been improved for when you are using the cover.

Samsung has also gone ahead and removed Google results when using S Finder, which gives me dark nightmares of Samsung launching a Google Search competitor.

The update should be rolling out over the air, though it likely will be staged and could take a bit to reach your device.