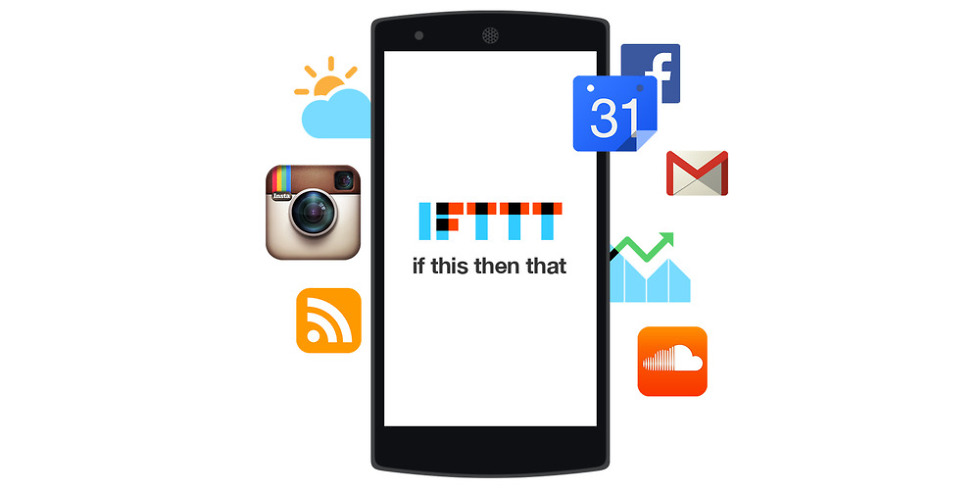 IFTTT – “if this, then that” – is now available on Android. The incredibly popular automate-your-life service has been an internet favorite for some time, especially for those who want things to just happen depending on certain circumstances. Think of it a bit like Tasker, only even more broad with tie-ins to popular internet services. Could I have been more vague there? Probably not. Let me try to explain this.

Those examples I just described are called “Recipes.” Recipes are built from Triggers and Actions. Triggers are the “if this” part, while Actions are the “do that” part. There are also Channels, which are the building blocks for Recipes.

It’s pretty awesome. You should definitely check this out, along with the IFTTT site to get inspiration or find pre-built Recipes. Because, yes, there are tons and tons of Recipes already available that may be perfect for you and will require that you not even lift a finger. OK, maybe one finger just to activate it.