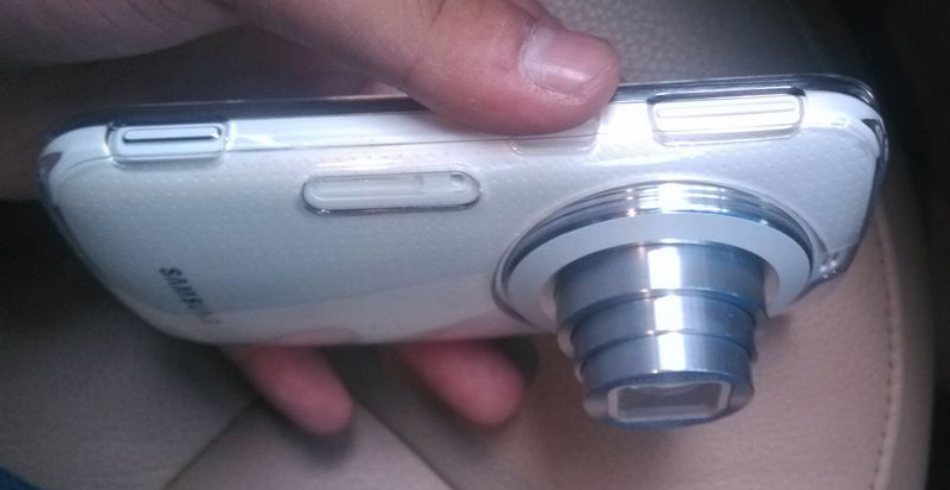 Earlier this month, Samsung invited members of the press to “Kapture the Moment” at an event slated for April 29 in Singapore. We expected Samsung was going to launch a type of Galaxy S4 Zoom sequel device, and thanks to a couple of leaked pictures, we can now confirm those assumptions.

As we can see, the device, named the Galaxy K, is in the shape of an ugly phone, with a giant optical zoom along its backside. It also features dimples along the rear, exactly like what we have on the Galaxy S5.

However, even with the leak of photos, no exact specs were mentioned, but previous rumors indicate the Galaxy K could launch with 4K shooting capability, an HD display larger than 4.5″, and a quad-core processor to power it all.

Gorgeous. Breathtaking. Those are just a couple words that come to mind when looking at the Galaxy K. Samsung has another winner right here, folks. /sarcasm 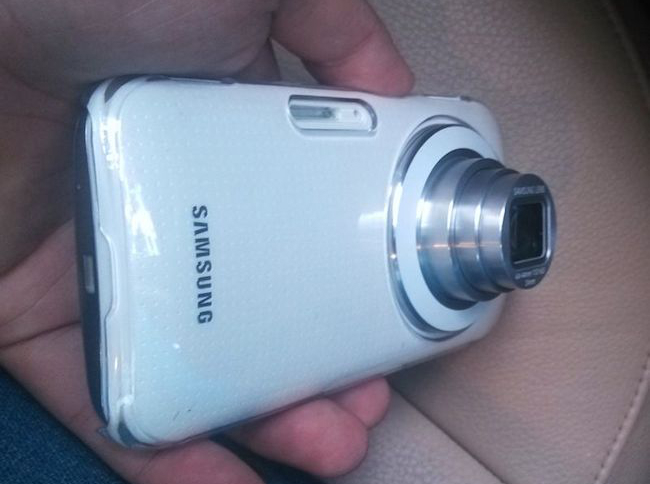