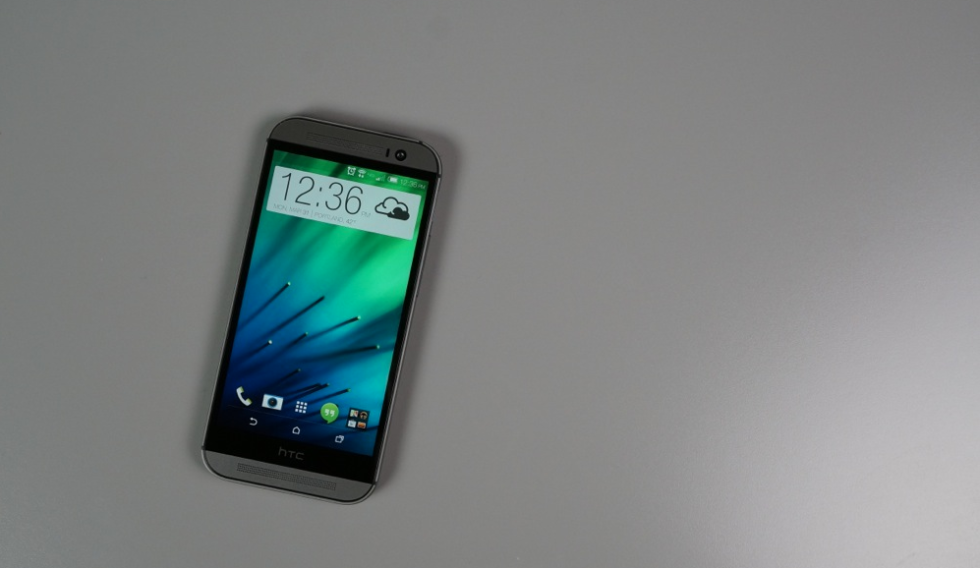 With the launch of One (M8) from HTC, the company began a process which they hope is much more transparent for customers, allowing buyers of their devices to see just what stage an update for their device is in. For example, an update for any HTC device has five steps – evaluation, development, implementation, certification, and then a push of the update to customers.

The same support page that showed the Android 4.4 update for HTC’s variants of the One (M7), has now been updated to show the same status updates for the Sense 6 update which is set to hit nine different devices here in the US.

As it stands, eight of the nine devices have reached the integration step, meaning that after HTC fixes any bugs they find, they can then begin to certify the update through the various channels, namely wireless carriers.

All variants of the One (M7) are listed for the Sense 6 update, as well as variants of the One Max and One Mini. If you have a stake in any of these devices – meaning you happen to own one – check the status page every now and then to see just how far along HTC is with its progress.