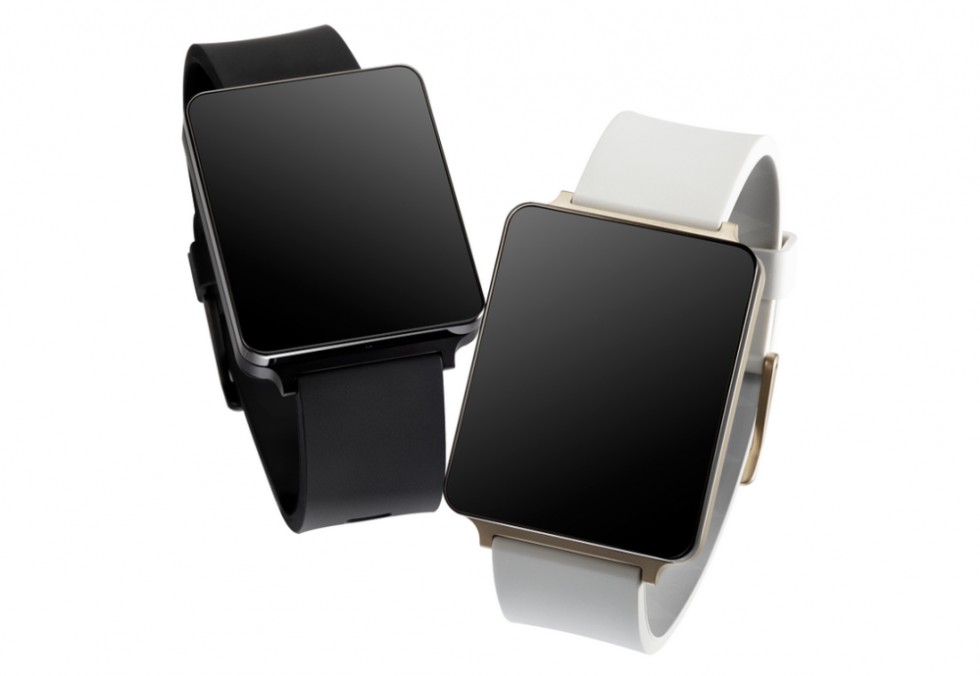 It seems gold has become a mandatory color option for manufacturers in the consumer electronics field, as we now know that the upcoming LG G Watch will boast a “champagne” gold color option alongside the previously seen black model. And it’s hot.

LG also went ahead and posted a new website for the new G Watch, with interactive galleries, feature highlights, and more.

Outside of the new color scheme, this new website tells us the obvious for Android Wear products, that the LG G Watch will show you useful information as you need it or allow you to “get stuff done” by saying “OK, Google.” The watch is also water and dust resistant and has a screen that is always-on with a “screen that never sleeps.”

As a recap from previous sightings of the G Watch, we know nothing about the specs of the G Watch, but a report does say it will launch in July for a price of less than $300. LG has officially said to look out for Q2 availability on the device, and that it will function with a broad range of companion phones.

There’s a whole gallery of pictures available of the new color, and I’d advise everyone to give it a look. But here’s the more important question — Moto 360 in gold, anyone? 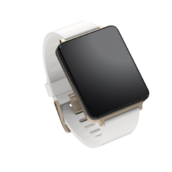 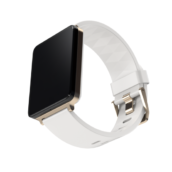 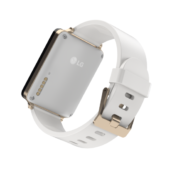 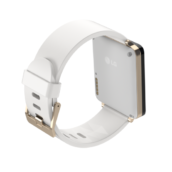 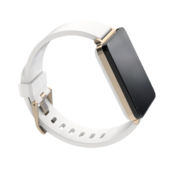