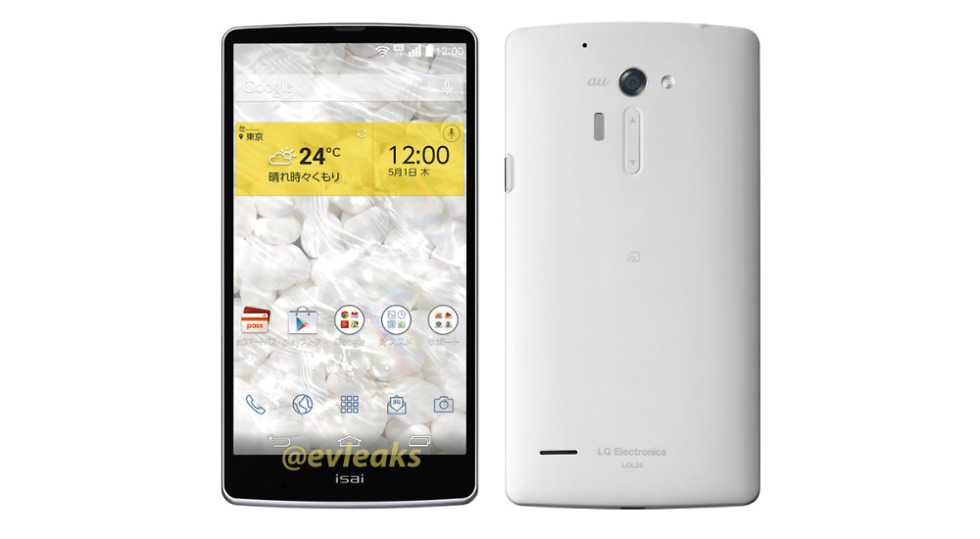 Posted by the one and only @evleaks, a render of an upcoming device from LG called the isai FL has leaked before making its way to Japan. While we don’t usually focus on too many international devices, we can’t help but drool just a little bit at the design of this phone.

As you can see in the above picture, the bezels surrounding the display look to be extremely minimal, allowing the screen to take up almost all of the user’s view. Backside buttons are also present, as first seen on the LG G2 last year, and it seems LG has seen a bit of success with that design. LG also threw on quite the interesting skin atop Android, but we can’t necessarily say we are fans of that look.

This device won’t be hitting the US shores as it is shown, but it’s always possible that a variant somewhat like it could come to America down the road. Cross those fingers.

What is your take on this device? Super sexy? Gotta have it? Let us know your thoughts below in the comments.