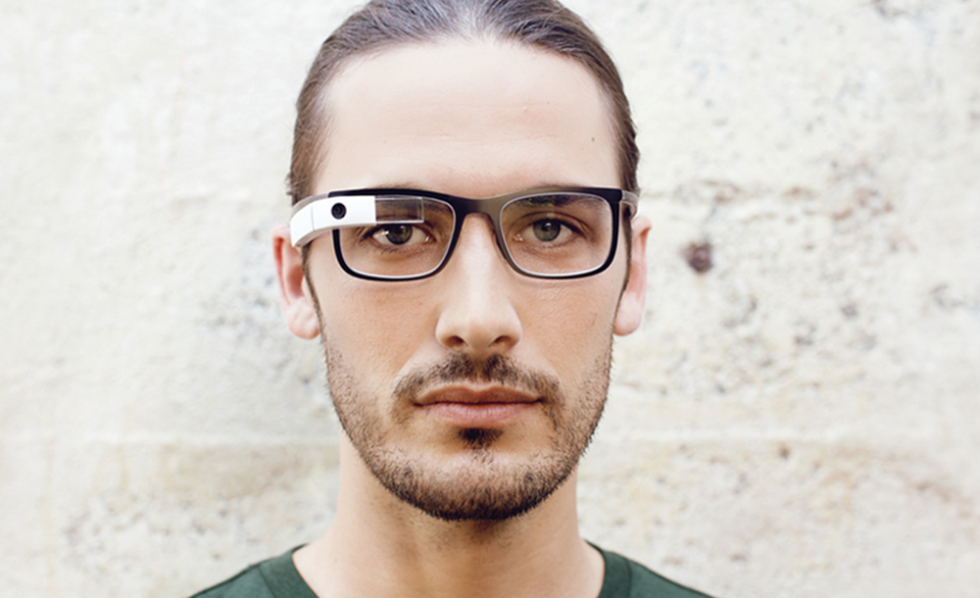 If you’re one of the few Glass Explorers out there who’s been impatiently waiting for your (not-so) monthly update, you are finally in luck. Google has finally announced the bump up to Android 4.4 “Kit Kat,” with tons of new features in tow this time around.

The most major change, perhaps, is the bump up to the latest version of Android. The device has been made more stable because of it, and developers can now enjoy the benefits of the updated Software Development Kit.

Another big change comes with the introduction of “Photo bundles,” organizing each day of pictures taken on Glass into easily-scrollable bundles. You can also now reply to Hangouts messages with photos, which is something that we can all appreciate. Also, voice commands are now sorted by the frequency you use them at, so you can use commands you find yourself using constantly in an easy manner.

In a somewhat odd move, Google also confessed that video calling functionality wasn’t living up to their standards on Glass, going on to remove it entirely from the device. They say they’ve “made the hard decision to remove video calls from Glass until the experience is better,” so we’ll likely see it back if there’s ever going to be a retail version of Glass.

The team has also made sending feedback on the product simpler, as, after all, the owners of Glass are essentially beta testers.

Google says the update will be rolling out later this week, and there are even more goodies to be found. Does this update make you want to purchase Glass tomorrow, when it becomes available to the public?