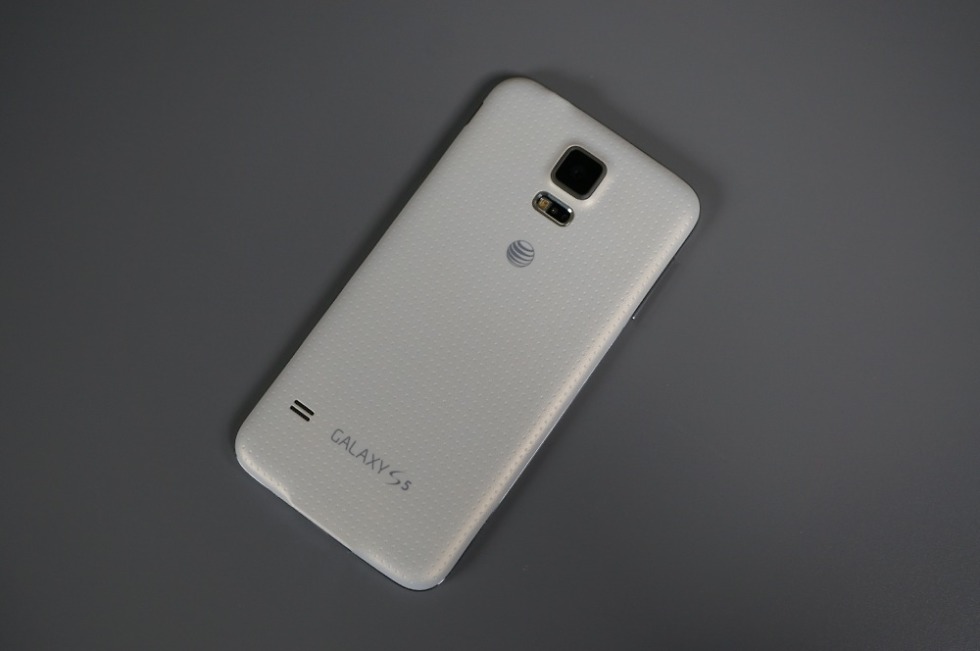 The Samsung Galaxy S5 is now available across the nation, with all major carriers participating in the April 11 global launch. Verizon, AT&T, Sprint, and T-Mobile should all have the device in store, but if not, are guaranteed to have it available online. Some are running special deals, like Verizon’s BOGO (buy one, get one free) special or AT&T’s $50 discount off of Gear 2 and Gear 2 Neo devices should you pick up the GS5.

We’ve linked directly to all of the major carrier stores below, along with the current offers from Best Buy and Amazon. You shouldn’t have any trouble finding a spot to pick up Samsung’s 2014 flagship phone.