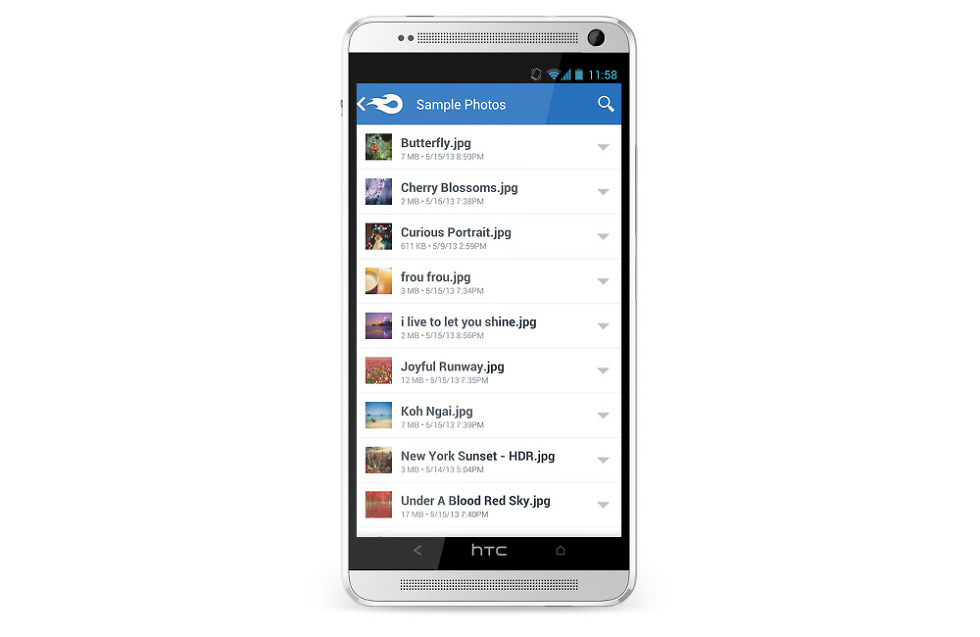 Mediafire – one of the many online storage solutions looking to compete with options like Drive and Dropbox – announced today a new pricing structure along with its new desktop app, has dropped upload limits, and will push out a brand new native Android app over the next few weeks.

The new pricing structure will land you 1TB of data for $5 per month. As a promotional move to celebrate the launch of their brand new desktop app, Mediafire is giving new users a 50% off deal, so you could essentially grab that same 1TB of data for $2.50 per month.

Mediafire also announced that they are removing file-size upload limits on both free and paid accounts, giving users the option to upload files up to 20GB in size. As previously mentioned, their new desktop app is now out of beta and available for all to use. Over the next few weeks, native Android and iPad apps will be released, that include new features like automatic photo syncing.

Here are all of today’s announcements: