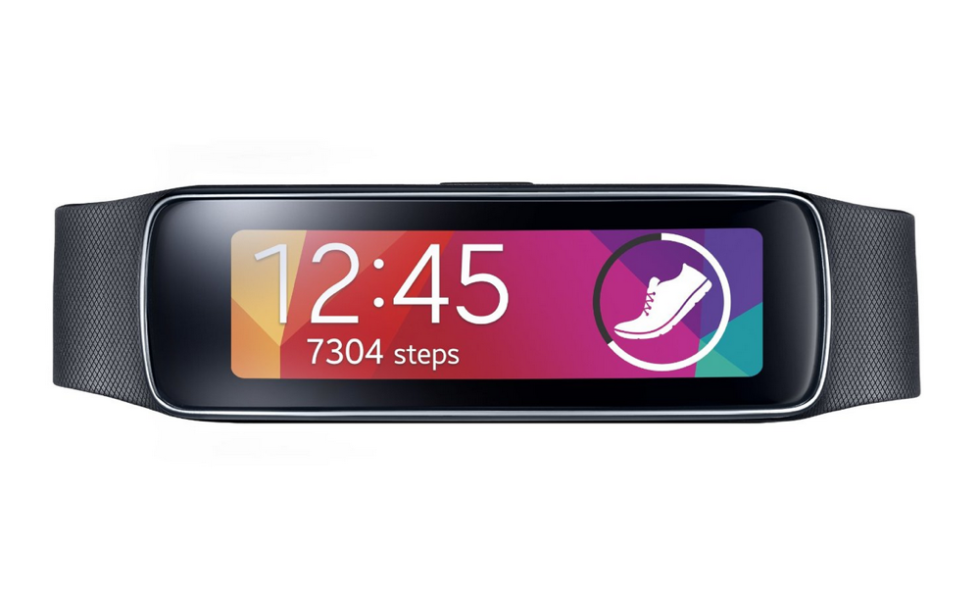 Samsung’s new lineup of sporty wearables – Gear 2, Gear 2 Neo, and Gear Fit – is up for pre-order through Amazon already, all of which show a launch date of April 11. If that date sounds familiar, that’s because the Galaxy S5 is launching globally on that day as well.

For those new, the Gear 2 is the flagship of the three, sporting the most features, including a camera. It’s a lot like last year’s Galaxy Gear, but with a refined design and a switch from Android over to Samsung’s Tizen operating system. The Gear 2 Neo is the toned down version, lacking a camera. The Gear Fit, which I believe is the most exciting of the bunch, is Samsung’s fitness band that sports a curved AMOLED display.

All focus on fitness, include heart rate monitors, pedometers, and other activity relation functions. The Gear 2 features voice calling, while the other two are left to notificatino handling.