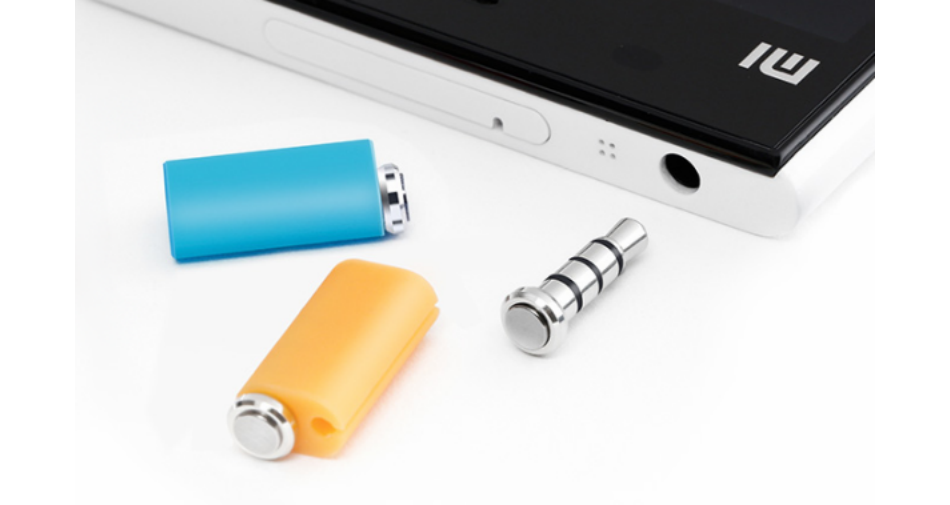 Functionally similar to Pressy, Xiaomi’s accessory plugs into your smartphone’s headphone jack and can be configured to perform up to 10 different tasks based on different click types. One big difference between Xiaomi’s device and Pressy, though, is price and availability: Pressy retails for $27 and missed its March shipping window, while Xiaomi intends to launch its button worldwide on April 8 for 4.9 Yuan ($0.79).

Unfortunately for Xiaomi, the folks behind Pressy aren’t too enthused about the company’s new accessory. A company spokesperson said, “We have IP rights for the design and functionality of Pressy, and are considering our next moves to handle the situation.”