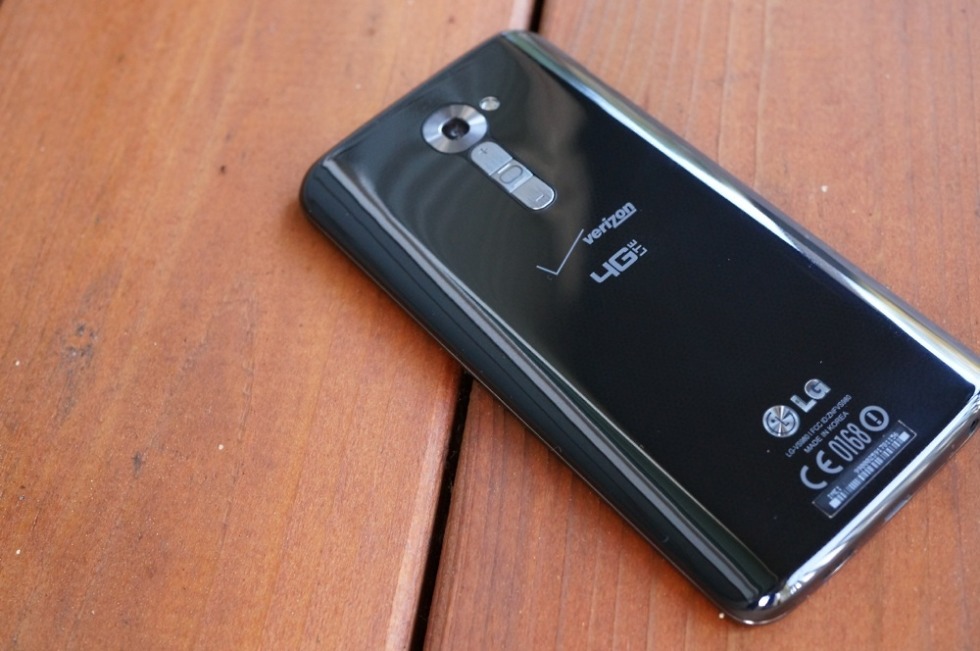 Hardcore Android enthusiasts currently rocking an LG G2 on Verizon should enjoy this news, as an unofficial OTA build of Kit Kat has been released by third-party developers for flashing. The current installation method requires a bit of adb knowledge, but if you are comfortable with tinkering, then this should not prove too difficult for you.

The process is pretty straightforward, but there are a few tricky steps if you are unfamiliar with the device’s build history. First, you must flash a stock build of VS98012B via an available method, then root that build using a root tool from autoprime or manually doing so.

After downloading the new bin file, simply rename it, push it to the device in a specified folder, then run a few commands in adb. Once completed, the device will reboot, then you should be running Kit Kat on your G2 on Verizon. Sounds easy, right?

Warning: The build linked may not be a final build from LG and Verizon. As with other flashable zips from third-party developers, doing these procedures could harm your device, rendering it unusable. Proceed at your own risk.