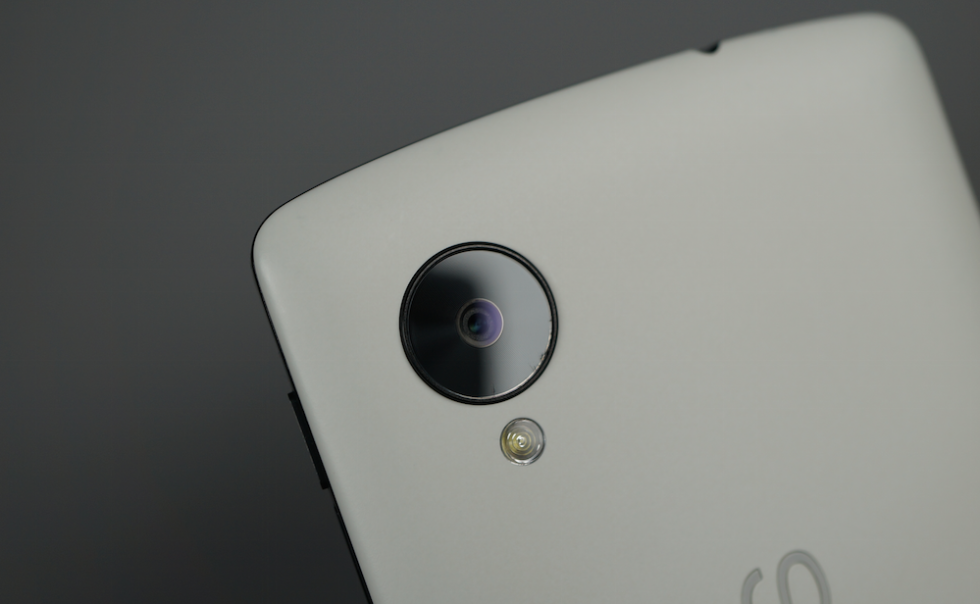 I think it’s safe to say that for years, our biggest complaint about Nexus devices and stock Android has involved their cameras or camera apps. From a confusing menu system to a weird viewfinder experience, the camera app that Google has shipped over and over again is not great. Pair it with sensors that do not appear to have been optimized and you are left with frustrating results. We keep hoping that Google will fix one of its longest standing issues, but even a camera-specific update to the Nexus 5 in Android 4.4.1 didn’t quite do the trick.

According to a report out of Engadget, Google is on the verge of releasing a new camera app that should address a number of complaints, while also opening up new opportunities for both developers and non-Nexus devices.

In this overhaul, Google is said to have changed to a 100% no-crop viewfinder, made panoramas and Photo Sphere pictures high-resolution, and added a new mode to allow for shallower depth-of-field, so that users can get that bokeh effect you see on the HTC One (M8) and Galaxy S5. Google may also open the app up to third party developers who want to create filters for the camera app.

Google has yet to announce anything, but once we know, we’ll be sure to pass it along.