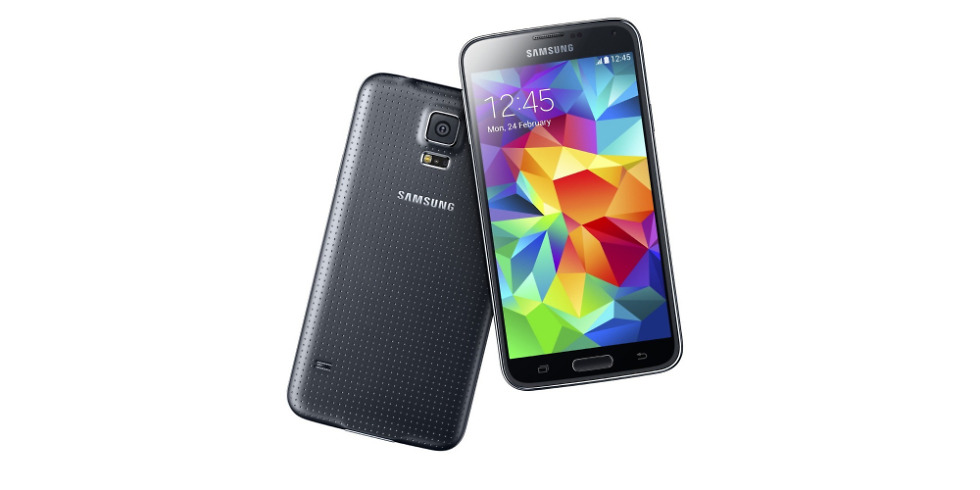 Thanks to Samsung itself, and not the vast ocean of leakers which exist in this beautiful industry of ours, we now know there is a new smartphone on the horizon. With model number SM-G750A (A standing for AT&T), most of the evidence leaked points to this device being the Galaxy S5 Mini.

Thanks to the site that this info was taken from, we are able to paint a somewhat decent picture of what this phone will feature.

So far, we can see that a 720p display will be front and center on the device, a Snapdragon 800 processor will be on board, and the phone apparently comes running Android 4.3. However, since we could be quite some time away from launch, Samsung does have plenty of time to bump that up to Android 4.4.

Much like last year’s Galaxy S4 Mini, and contrary to how Sony handled its Z1 Compact from this year, Samsung looks to lean much more towards the affordable range with less specs in tow. That being said, it could be safe to assume to keep price down, you won’t see a fingerprint scanner or heart rate monitor featured on this device. However, nothing is confirmed until we hear from Samsung in an official manner.

Another day, another Samsung device to add to the ever-growing portfolio.