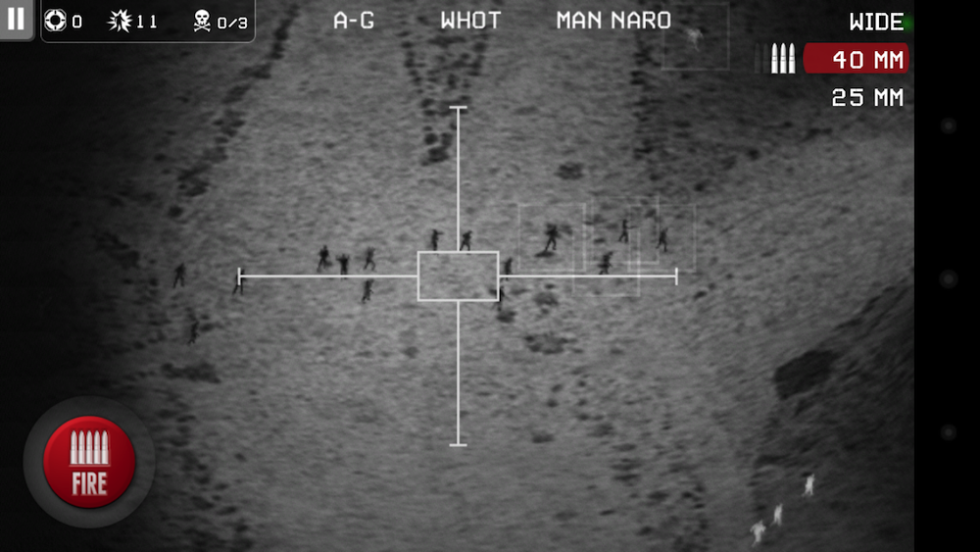 A new game hit Google Play this morning, well it’s kind of new, as it’s actually just a free version of a game that was already available since last year. The difference between Zombie Gunship and the new title Zombie Gunship Zero, is that Zero is an ad-supported version of the same game that usually costs a dollar on Google Play.

All of the same zombie killin’ action is there, but now users can play it for absolutely free. And don’t worry, all of the original’s IAPs are also included in the free version.

In the game, you take the gunner seat of an AC-130, equipped with heavy artillery in an attempt to save civilians and a military base from brain-eating zombies. Hordes upon hordes descend upon the poor military base, and it’s a game that you essentially never will win. You just do a little better each time.

If you never gave the first game a chance because of the price, here is your chance.