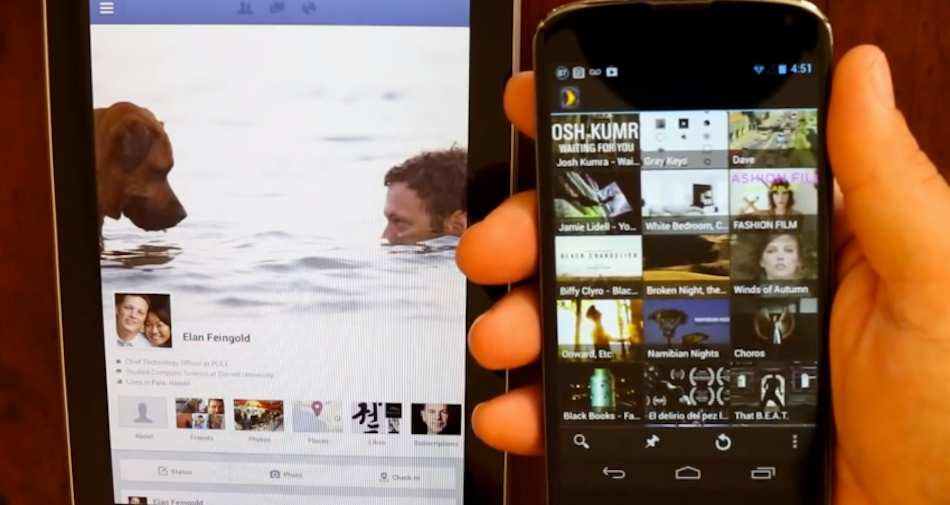 Previously, when users wished to use Plex with the Chromecast HDMI dongle connected to their HDTVs, they would need to download a separate app called PlexPass and be a member. Starting today, the official Plex app is completely supported with Chromecast, no extra software needed.

After beta testing with thousands of users, the service has launched to all of its users, as “promised” by the company. Not only is it now available to all, but the service has received a few enhancements as well, which includes 1080p content to stream without transcoding.

To top it all off, the app and the streaming method underwent a few bug fixes as well, so everything should be very smooth.