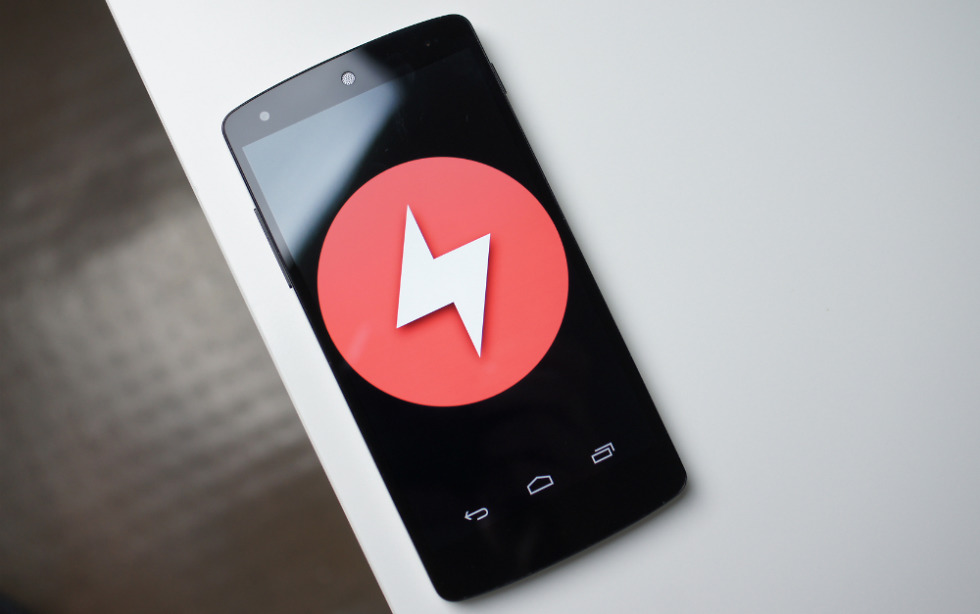 While in the beta for QuizUp, many of the testers were surprised that when attempting to use QuizUp with Android Runtime (ART), the app would immediately crash. The developers stated there was an incompatibility with the two, and that they would work hard to bring ART support to the app as soon as possible.

While ART is still an experimental feature, found in the Developer options under the settings menu on Kit Kat devices, QuizUp received an update this week on Google Play to support the experimental runtime for everyone who currently uses it.

Now, when users open the application while running ART, they should experience normal performance with no crashing or freezing. Hooray.

On top of the ART support, the developers have added in gameplay and general stability improvements, as well as layout improvements.

Go grab the update on Google Play. If you haven’t downloaded this game yet, then get on it.