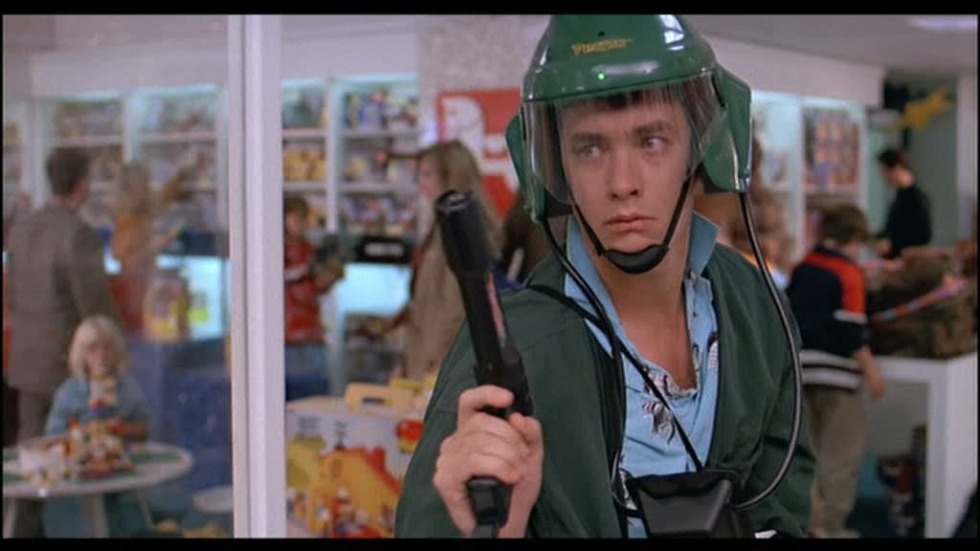 For a limited time, fans of Tom Hanks and classic movies can pick up Big for completely free on Google Play. Google doesn’t exactly mention why Big is free, it’s not an anniversary of the flick or anything, but we’ll take it.

In Big, Tom Hanks is a kid who wishes to be a grown up. His wish comes true one night, and if you could only imagine, he gets into a whole bunch of awkward fun when he lands a job at a toy company. And wouldn’t you know, he even gets a crush on one of his co-workers.

We love it when Google spoils us with free gifts, especially after snubbing us with their 2nd birthday deals on Google Play. Those were terribad.