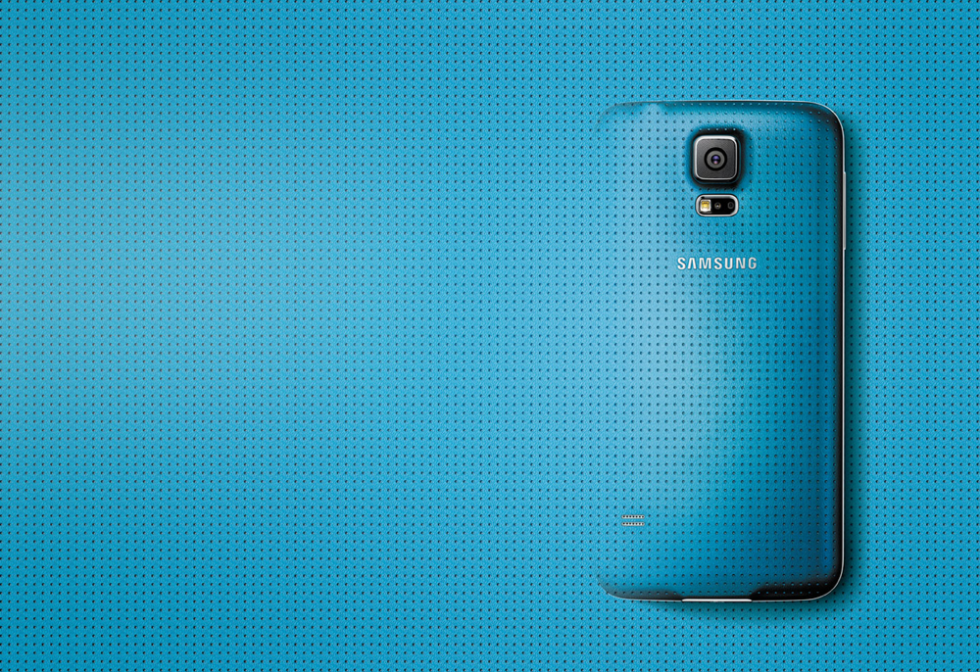 On schedule for an April arrival, all sorts of Samsung Galaxy S5 variants have cruised through the FCC this week. The Verizon (SM-G900V), AT&T (SM-G900A), and T-Mobile (SM-G900T) models are confirmed, however, the FCC shows that numerous others stopped by as well.

The Verizon variant is showing compatibility with LTE bands of 4 and 13 – both of which are indeed part of Big Red’s network – along with the ability to roam globally on GSM 850 and 1900. The T-Mobile and AT&T models are each showing compatibility with LTE bands 2, 4, 5, and 17. Their GSM bands do not match up exactly, but you should still be able to them between each carrier with some success after unlocking.

The rest we know since the phone has been officially announced by Samsung.

The Sprint model may not have made its way through the FCC yet, unless we have the model number wrong. We were under the impression it would be SM-G900P. We are seeing model numbers of SM-G900S, SM-G900H, and SM-G900F.

And that puts us one step closer to April 11.