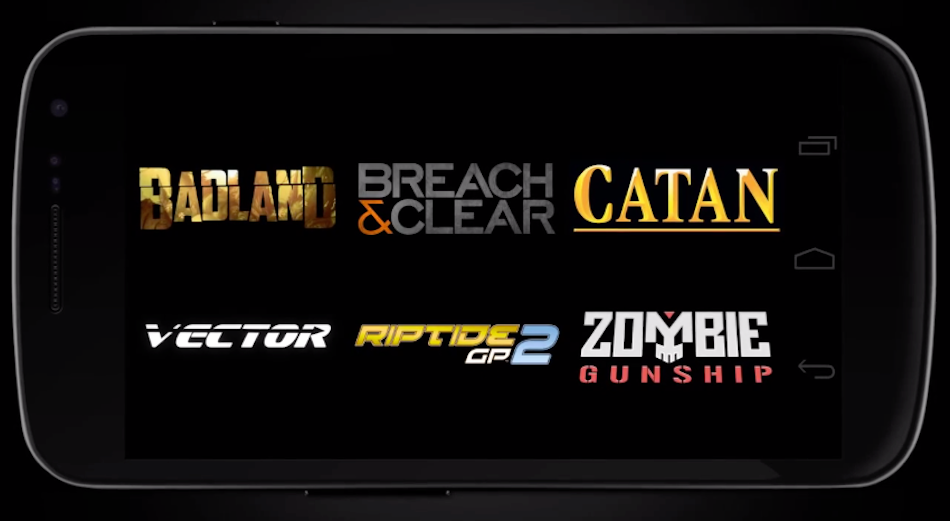 The Humble Bundle is a collection of games where you can pay any price you would like, and then dictate where the money goes. You can choose to give money to the developers, or if you are a humanitarian of sorts, you can choose for the money to go to charity. It’s been a big part of the app ecosystem on Android, so whenever there is a new bundle to hype up, we love doing so.

In Humble Bundle 4, there are four great games up for grabs, plus two additional games if you pay over the average of just $3.36. The first four games are Riptide GP2, Zombie Gunship (a Tato classic), Vector, and Catan. Each game usually goes for a couple bucks or more on Google Play, so grabbing them for just a few dollars combined is an insane deal.

The two games you get if paying more than the average are Badlands Premium and Breach & Clear. Again, two great games that usually sell for a few bucks when purchased separately.

Do yourself, the charity, and the developers all a favor by giving a few dollars for the Humble Bundle.