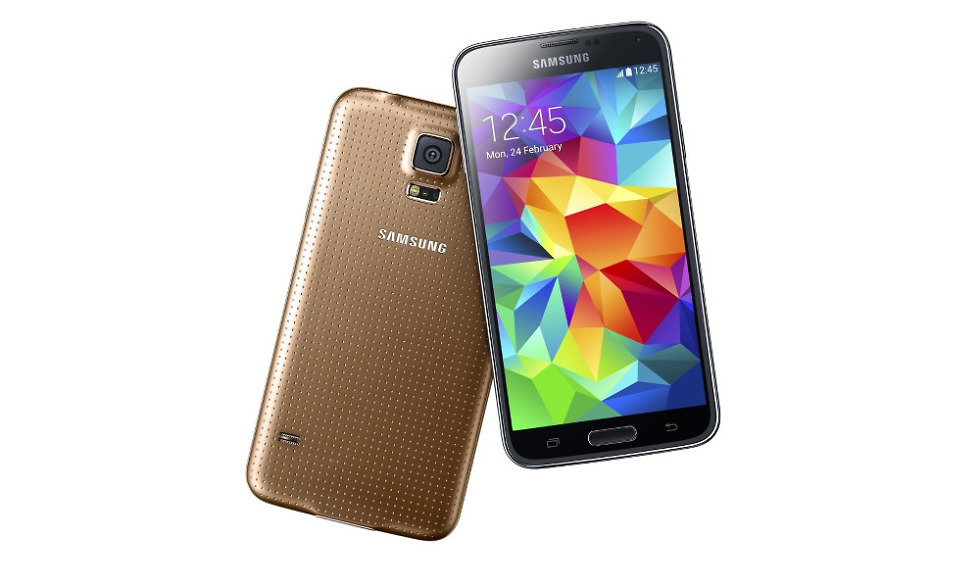 Specs comparisons are always fun, especially when they involve new phones like Samsung’s recently announced Galaxy S5. While they only tell a portion of the story, putting specs for devices on paper gives you an idea as to how big or little the changes are from one device to the next. From reading your responses to yesterday’s unveiling, we get the feeling that most don’t consider the GS5 to be much of a boost over the GS4.

So we’ve taken the Galaxy S5 and put it up against the Galaxy S4, Galaxy S3, Galaxy Note 3 and Galaxy Note 2. This is as simple of a comparison as it gets, but it also shows what has changed and what hasn’t. I think it’s clear that Samsung gave us much of the same, but tried to show they can innovate in new areas, like with sensors, rather than with a QHD display.

Let us know your thoughts. 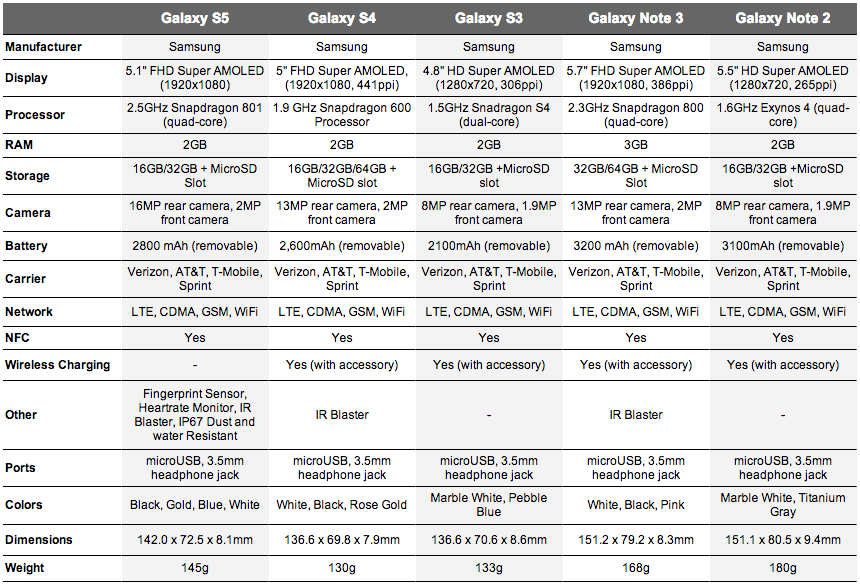