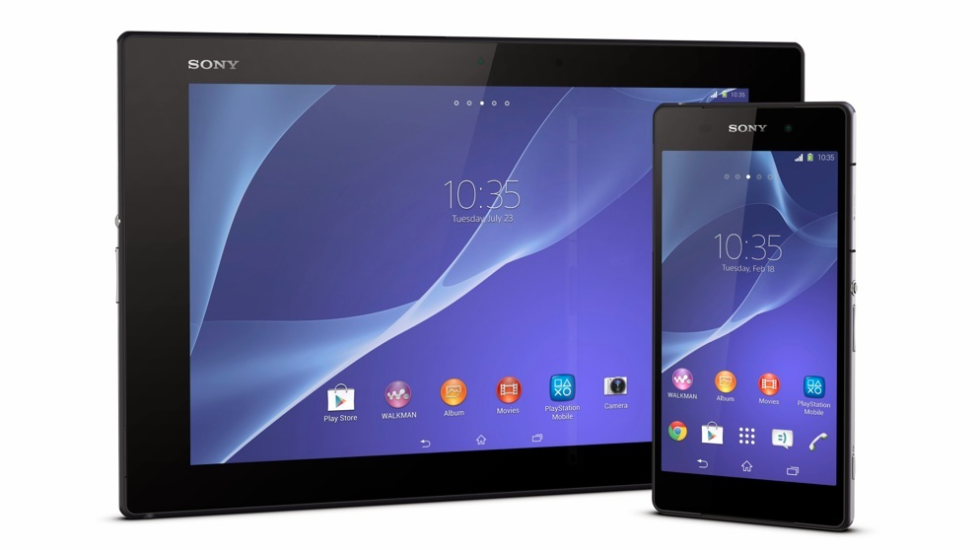 Mobile World Congress is now in full swing, which means the press releases and product announcements have flooded in over night. First up, as we close in on Samsung’s big event this afternoon, we have Sony’s two new flagship products for 2014, the Xperia Z2 and Xperia Z2 Tablet.

Both products will look quite familiar, as they carry Sony’s style and design throughout, but with upgraded specs in all of the right places, these should be their best mobile products yet.

Let’s talk about each.

The Xperia Z2 is an absolute beast in terms of specs and features, let’s just hope that Sony can deliver it all as a premium package. On paper, it certainly looks like they shouldn’t have a problem doing that.

The display is supposed to be their brightest and most vivid yet, the camera shoots in 4K (plus a bunch of other new modes), is dust and waterproof at IP55 & IP58, has stereo speakers with digital noise canceling tech, and a battery that should last you through at least a full day or two.

The device will launch globally in March. 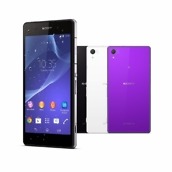 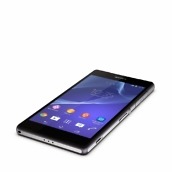 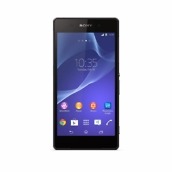 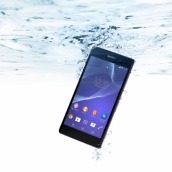 If you thought the Xperia Z2 sounded impressive, then the Z2 Tablet won’t disappoint either. You are looking at a 10.1-inch display (1920 x 1200), 2.3GHz quad-core Snapdragon 801 processor, 3GB RAM, 8.1MP camera, 16GB internal storage, microSD slot for more, is waterproof and dust resistant at IPX5/IPX8, has digital noise canceling, and somehow sports a 6.4mm thin body. 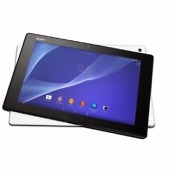 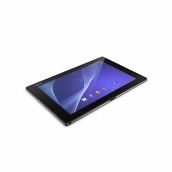 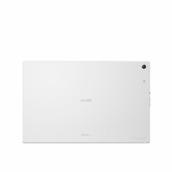 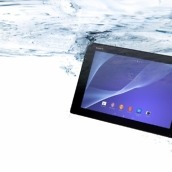