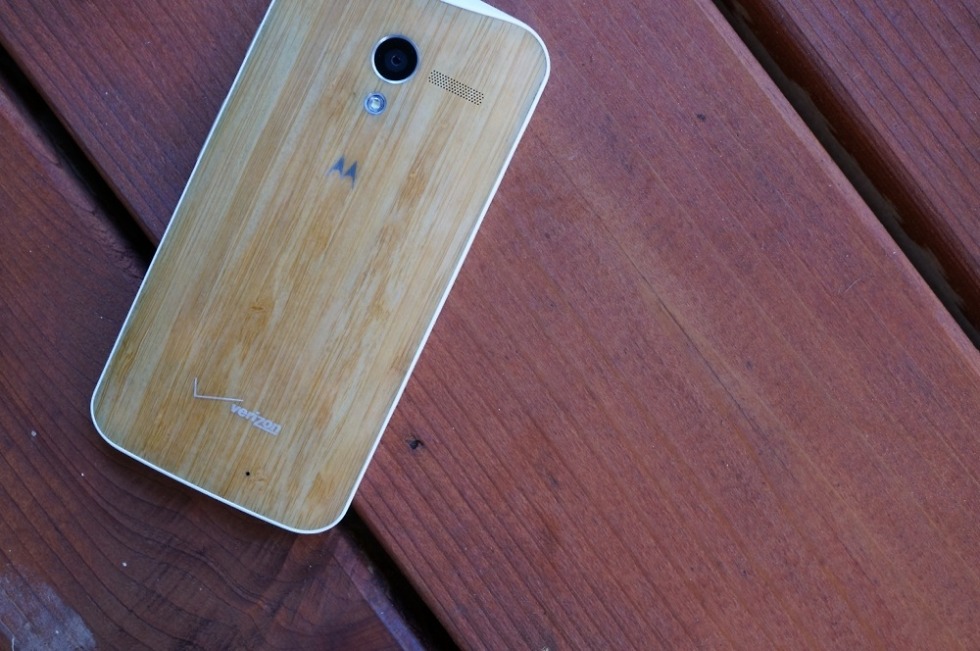 Invites to a soak test for Verizon’s version of the Moto X went out moments ago, asking that participants check out an “early preview of a new software release.” With Verizon’s variant one of the last remaining without Android 4.4.2, I think it’s safe to assume what is in store. The update is considered pretty minor, but does bring the phone up to the most current version of Android.

We have already seen the update arrive on the T-Mobile, Sprint, and US Cellular models. Before you get too negative about the timing of this one, keep in mind that Verizon’s was first to get 4.4, which was the bigger update of the two.

The changelog for the T-Mobile version looks like this:

Depending on when the soak test starts, users outside of Motorola’s Feedback Network could see the update with a week or two, assuming no problems arise while testing.

We’ll keep you up-to-date on all Verizon Moto X happenings.