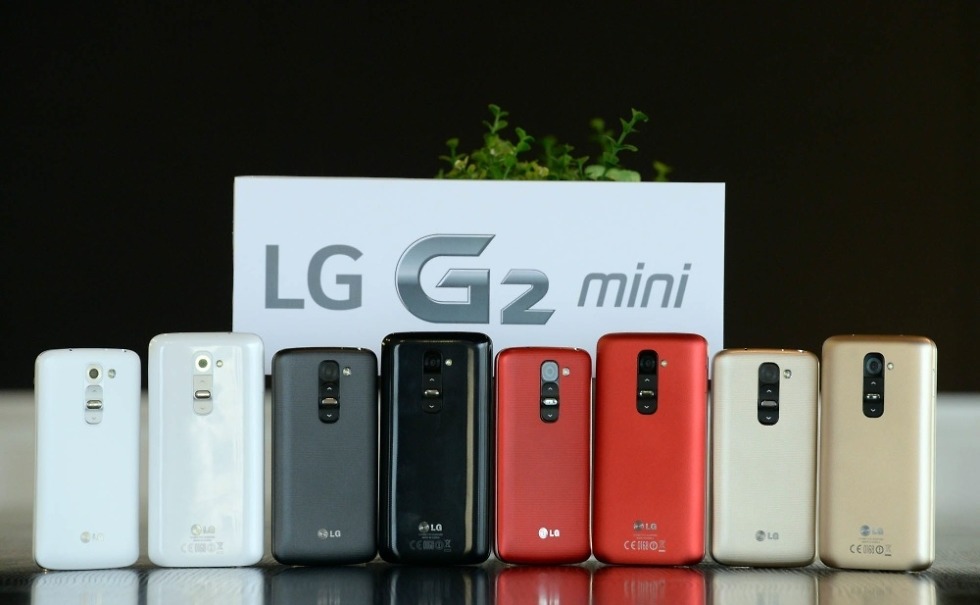 Last night, during episode 50 of the DL Show, LG officially announced the G2 Mini. The press release confirms yesterday’s report that the phone isn’t anything to write home about, thanks to a collection of low-to-mid-range specs. It’s clear that this is aimed at emerging markets, rather than as a top-tier phone packed into a compact body, like the Moto X or Xperia Z1 Compact.

The G2 Mini will be available in March in a variety of international markets. No U.S. plans have been announced.

Here are the official specs: