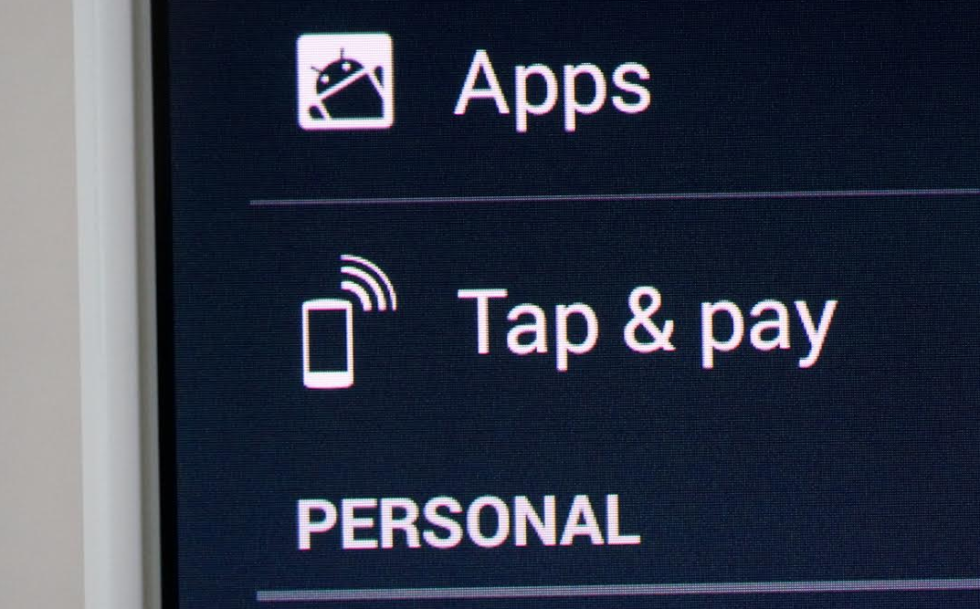 When Google introduced Host Card Emulation (HCE) with Kit Kat back in November, some of us looked at the move as them flipping the bird to Verizon, AT&T, and T-Mobile, along with their Isis Mobile Wallet application. For over a year, companies like Verizon refused to allow Google Wallet to work on their phones, denying that it had anything to do with their investment in Isis and everything to do with the app trying to access a phone’s Secure Element (SE). With HCE and Kit Kat, that need to access a Secure Element was removed, meaning there was no longer a way for mobile payment services to be blocked. HCE quickly became the future of mobile payments, something MasterCard and Visa are now fully behind.

In separate press releases pushed out this morning, both credit card companies said that they are in full support of Host Card Emulation. Each has either worked closely with other credit card companies (like Capitol One) to pilot programs for HCE or released platforms that companies can get behind to deliver HCE services.

Partners of Visa such as U.S. Bank, RBC, and National Australia Bank, are already behind this new technology and excited for their customers to be able to make easy payments without ever having to look for their wallet or credit card.

I’d count this as a major win for Google and HCE. Expect more mobile payment options than ever over the next year.