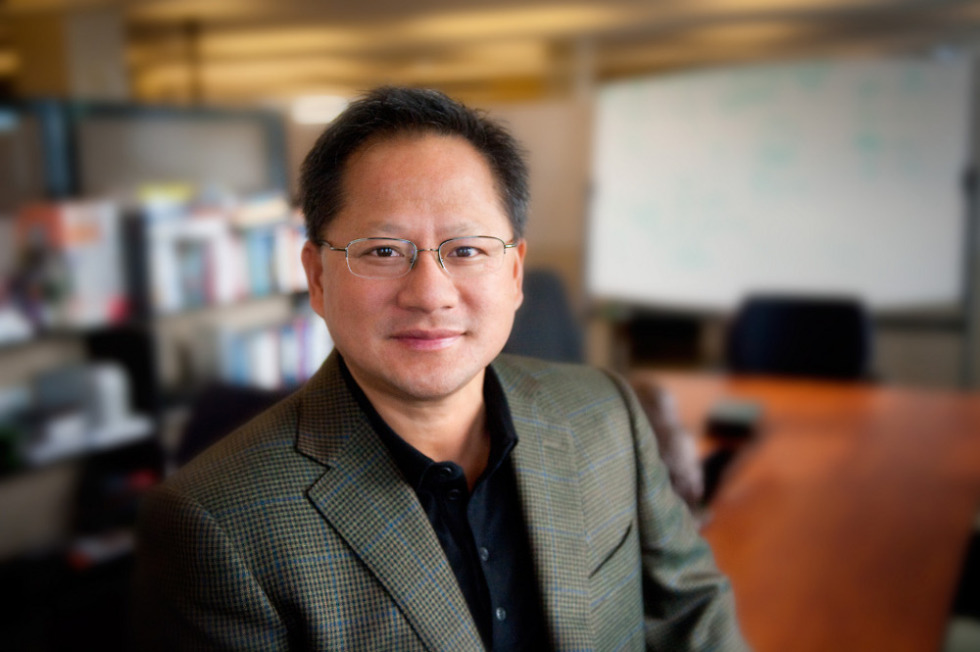 Thanks in part to a somewhat unsuccessful year for the Tegra 4 in 2013, NVIDIA is re-gearing its focus for their line of smartphone processors. As stated by the company’s CEO Jen-Hsun Huang during NVIDIA’s quarterly earnings call, “Our non-focus is mainstream (budget) phones.”

With lower returns in the budget phone market, NVIDIA will not look to compete against other silicon manufacturers such as Rockchip and MediaTek; two companies which have established a dominance in that area. Not only do those two companies already have established marketshare, but Qualcomm has also announced new emphasis on the budget phone market.

According to NVIDIA’s CFO Colette Kress, “The year-over-year decrease in our Tegra processor business was largely due to higher sales volume of Tegra 3 for smartphone and tablet devices in the prior year, compared with current volumes of Tegra 4.”

With the new Tegra K1 and its GPU with 192 graphics cores, NVIDIA will primarily target “superphones” and high-end devices with large displays. In addition to phones, you can look for Tegra to be placed inside automobiles, powering infotainment systems for drivers as well as passengers in the backseat. NVIDIA has already stated back when they announced the Tegra K1 that consumers should expect to hear announcements for devices featuring the new chip in the second half of this year.

There is no denying that the Tegra K1 is a feat of processor engineering, but what the company actually needs are OEM partner devices to put the chip inside. If you can’t buy the chip, then it won’t matter how fast or powerful it is.

Here’s hoping NVIDIA has better luck this year with the K1 than they did with the Tegra 4.