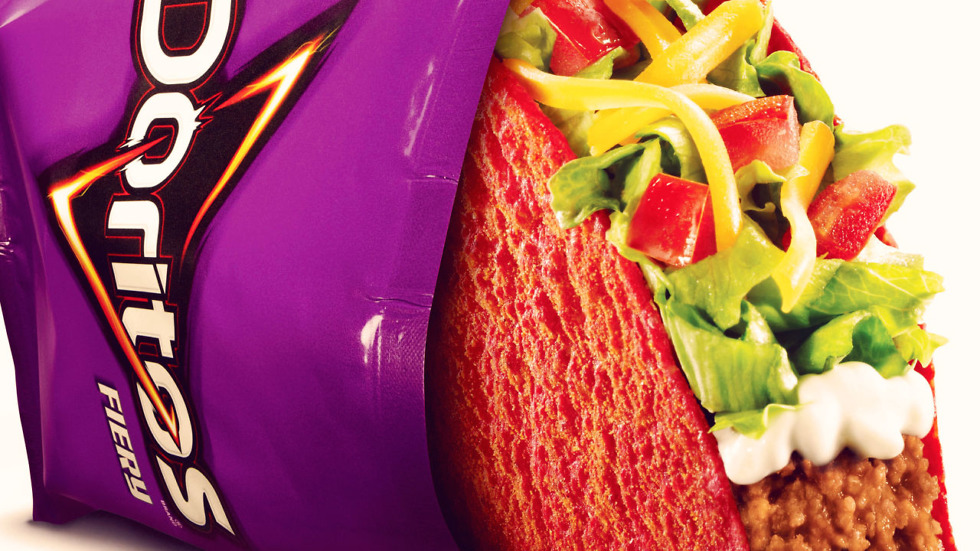 If you didn’t think that fast food could get any faster than the ritual that they run at Taco Bell, you are in for a surprise. With the rise of smartphones and mobile devices over the past few years, fast food is getting even more convenient. Reports say that Taco Bell has embraced this and is currently testing a smartphone app for all their hungry customers.

The top secret Taco Bell scientists that crafted Dorito tacos are now testing an app that will allow people to customize their order and pay for it before they even leave their house. Jeff Jenkins, mobile lead for Taco Bell, said “this will be the biggest shake up for the mobile industry since drive-thru.”

There are other options such as adding your local store to the “My Bell” section for greater ease of ordering. This new service is being tested in a few stores on the west coast, but hopes to expand further than that by the end of this year.

Would you order Taco Bell through your phone?