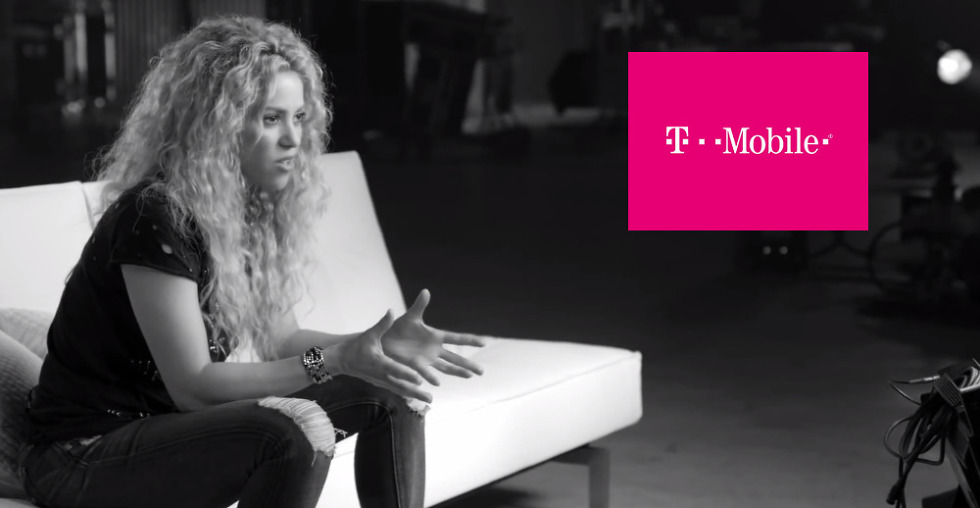 According to an internal memo received by Tmonews, changes are coming to T-Mobile’s JUMP! early upgrade program on February 23. The monthly payment plan, which seemed to ignite a new trend in the wireless space, will no longer have any time constraints or upgrade limits, and will soon include tablets as well.

As of right now, JUMP! requires that you wait 6 months with your new phone before upgrading again, whereas the new version of JUMP! will let you upgrade whenever. You also won’t find limits on how often you can upgrade, so if you’d like, upgrading four or five times per year could become a reality. All you would have to do is trade in your current phone and receive credit on all of the remaining payments or “up to half of the phone’s original cost.” Tmonews didn’t have ultra-clear specifics on that portion.

Adding in tablets seems like the next logical step for these monthly payment plans, so by no means does this move sound surprising. No specific details were mentioned in terms of differences between tablet and phone upgrades with JUMP!, so they could be identical.

So there you have it.

Update:  T-Mobile has confirmed the changes to Fierce Wireless, saying that “whenever you’re ready to upgrade, trade in your device and T-Mobile will pay your remaining device payments up to 50% of the device cost. There is no more waiting period or limit to the number of times you can upgrade per year.” Tablets are also a part of the new plan.